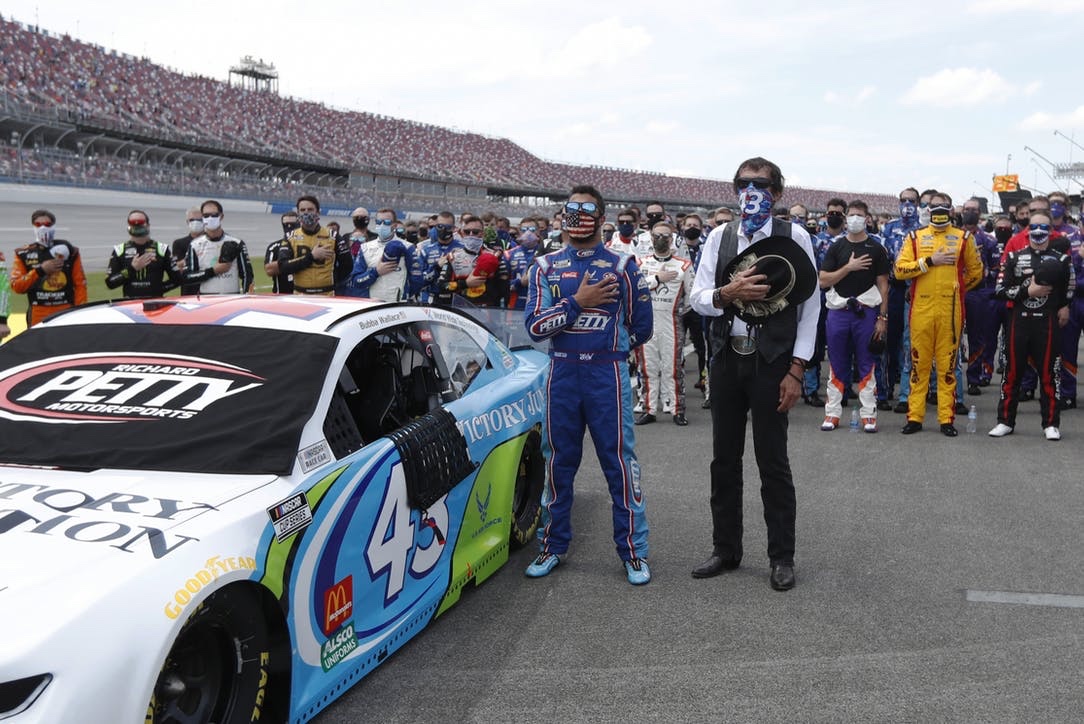 Following an investigation by the FBI, no charges will be filed in regards to the noose found in the garage stall of the No. 43 NASCAR Cup Series team.

The only African American driver, Bubba Wallace, drives the No. 43 car.

Below is the statement that was released.

“On Monday, fifteen FBI special agents conducted numerous interviews regarding the situation at Talladega Superspeedway,” the joint statement from U.S. Attorney Jay E. Town and FBI Special Agent in Charge Johnnie Sharp, Jr. “After a thorough review of the facts and evidence surrounding this event, we have concluded that no federal crime was committed.

The decision not to pursue federal charges is proper after reviewing all available facts and all applicable federal laws. We offer our thanks to NASCAR, Mr. Wallace, and everyone who cooperated with this investigation.”

NASCAR released a photo of the garage pull fashioned as a noose. 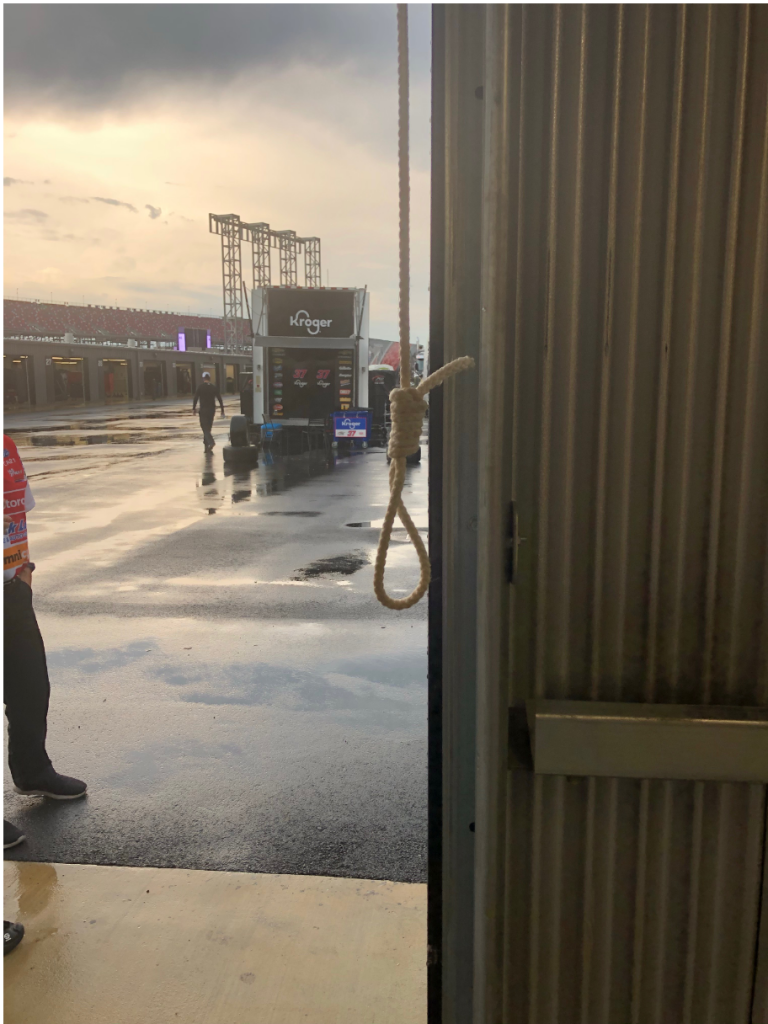