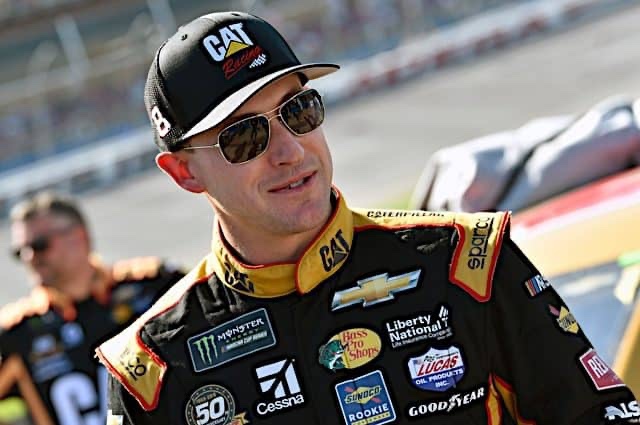 Daniel Hemric’s lone season with Richard Childress Racing resulted in a 25th place finishing in the Cup Series point standings and rookie of the year honors.

The 28-year-old driver finished 12th Sunday night at Homestead-Miami Speedway to claim the honors beating out Ryan Preece and Matt Tifft for the honors.

Hemric’s best finish came in the spring race at Talladega where he finished did it. He also scored the pole at Kansas and finished seventh.

“It’s pretty special to say the least,” Hemric said. “I wish we were able to win Rookie of the Year and have a couple more solid finishes throughout the year than what we had, but about five or six weeks ago, myself and Preece somehow ended up tied with four or five races to go, so we knew we had to buckle down.  And really proud of this group for doing that.”