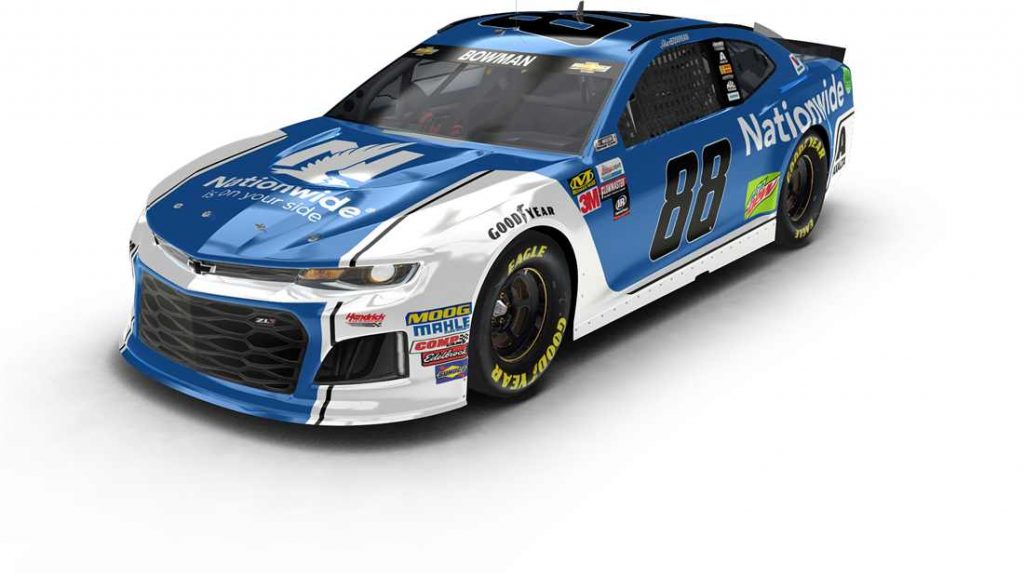 With NASCAR’s most popular driver, Dale Earnhardt Jr., out of the sport it was time for the No. 88 Hendrick Motorsports Chevrolet to get a bit of an update.

Alex Bowman, who drove the car while Earnhardt was dealing with concussions, takes over the ride for the 2018 season. 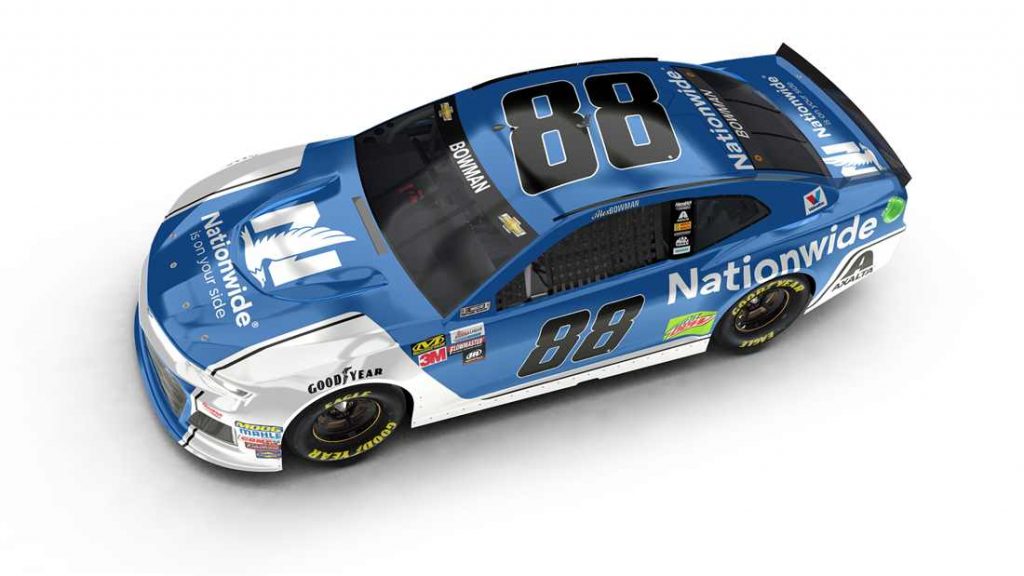 Bowman ran 32 Xfinity Series races in 2013 before joining BK Racing and then Tommy Baldwin Racing the next two years.

In 2016 he made 10 starts in place of a concussed Earnhardt winning a pole at his hometrack of Phoenix and finishing sixth in that race. He added top ten runs at Kansas and Chicago but held an average finish of 19.7 on the year.

There are a lot of questions about how Bowman will perform as a full-time driver in the No. 88 car this coming year, many of which have to do with his limited track time over the last two years coupled with an organization who expects winning.

Bowman joins the next group of Hendrick’s youth brigade of Chase Elliott and William Byron who makes his Cup debut this year.