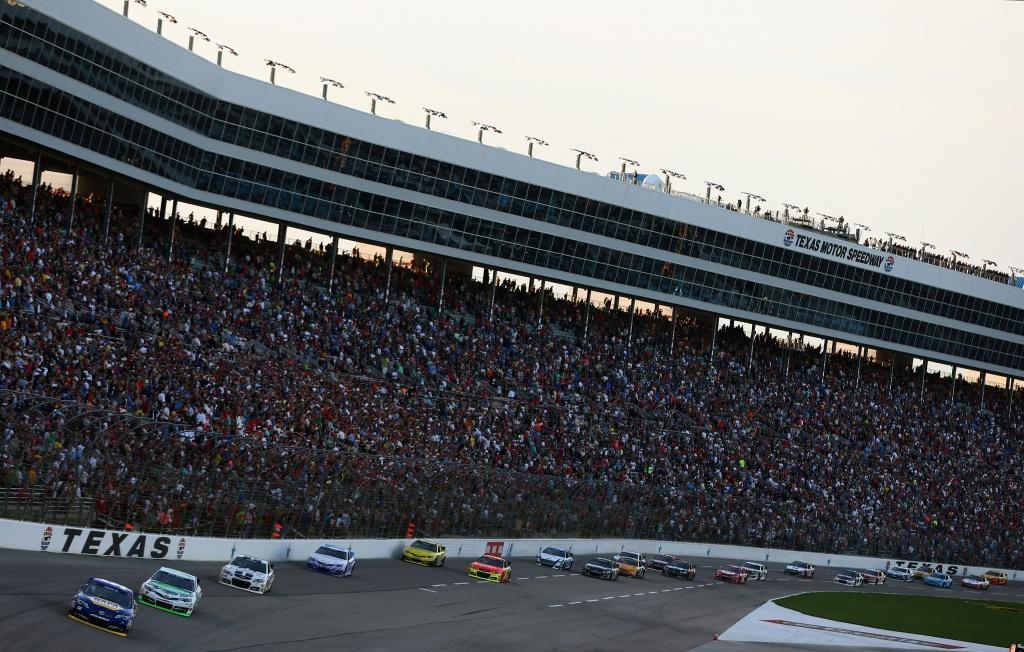 NASCAR heads to Texas Motor Speedway in Fort Worth, Texas this weekend for the seventh races of the 2014 season. When will the race start?

The Sprint Cup race is being sponsored by the Robertson family, the stars of the hit television show, ‘Duck Dynasty.” The Robertson family will have many duties at the track this weekend while their company, ‘Duck Commander’ takes the title role of the race on Sunday.

Below you will find the Texas Motor Speedway race weekend schedule, including the race start time, practice and qualifying times, TV info, and weather at the track if you are headed out to see the races this weekend.

All times are listed in ET.

Jep Robertson, the younger brother of Willie, Jase and Alan, will be in one of the Chevrolet Camaro pace cars that will help lead the NASCAR Sprint Cup Series starting field to the green flag.