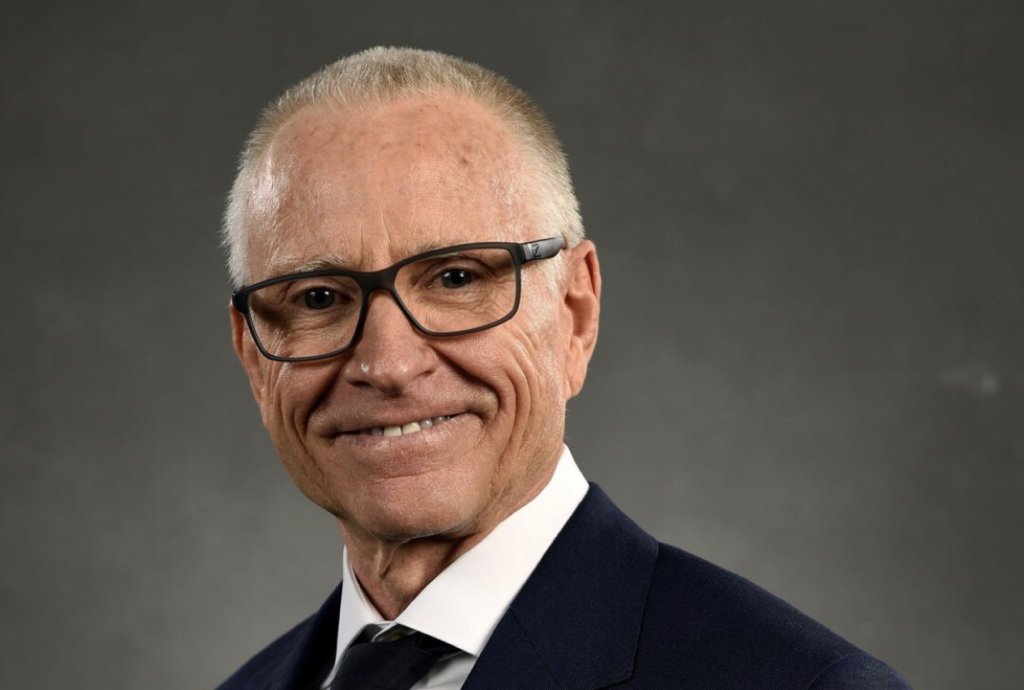 Mark Martin will serve as the crew chief of Daniel Dye’s entry in the Montana 200 on July 16.

“Travis is always nagging me, nagging Matt to test their cars and just turn laps and we say no,” Martin said via Racing America. “He asks again, and I say no. I went to that race last year and just wanted to help the promoter. I’m not going to drive but I want to be able to do something cool.

“So, Travis comes up with the idea, texts me, ‘hey man, you want to crew chief for Daniel at the 200? I’m like, I don’t know how much help I can be, but I love Late Models, and I was going to go anyway because I love that race so let’s do it.”

Dye has not met Mark Martin yet but his father has known the former NASCAR Cup Series star for over a decade.

“To me, whatever this race costs, it would be worth paying it twice just to work with Mark and get to pick his brain about racing,” Dye said. “It’s a three or four day race week too, and I get to spend that week with Mark and Travis. You’ll see Mark tweet about set-ups from back in the day and I’m looking forward to just learning more about the technical side of these cars.