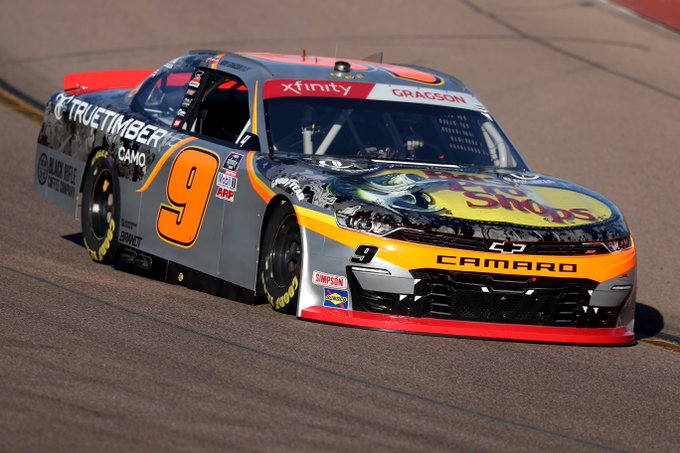 Noah Gragson turned right into Sage Karam on lap 25 at Road America after the two made contact earlier in the lap. The result of the contact was a 13 car crash which left numerous Xfinity Series drivers with damaged cars and upset feelings.

A massive accident during the @NASCAR_Xfinity Series race at @RoadAmerica.

Noah Gragson gets into Sage Karam, triggering a huge crash behind him involving Brandon Brown, Myatt Snider and many more. #NASCAR pic.twitter.com/e5kTYQ60dh

Karam pulled no punches blaming Gragson’s emotions for getting the best of him.

Gragson unsurprisingly had a different take on the incident and justified his action as necessary since Karam had made contact with him.

#NASCAR … Here is what Noah Gragson said about his incident with Sage Karam … pic.twitter.com/6AxwMIkkvy