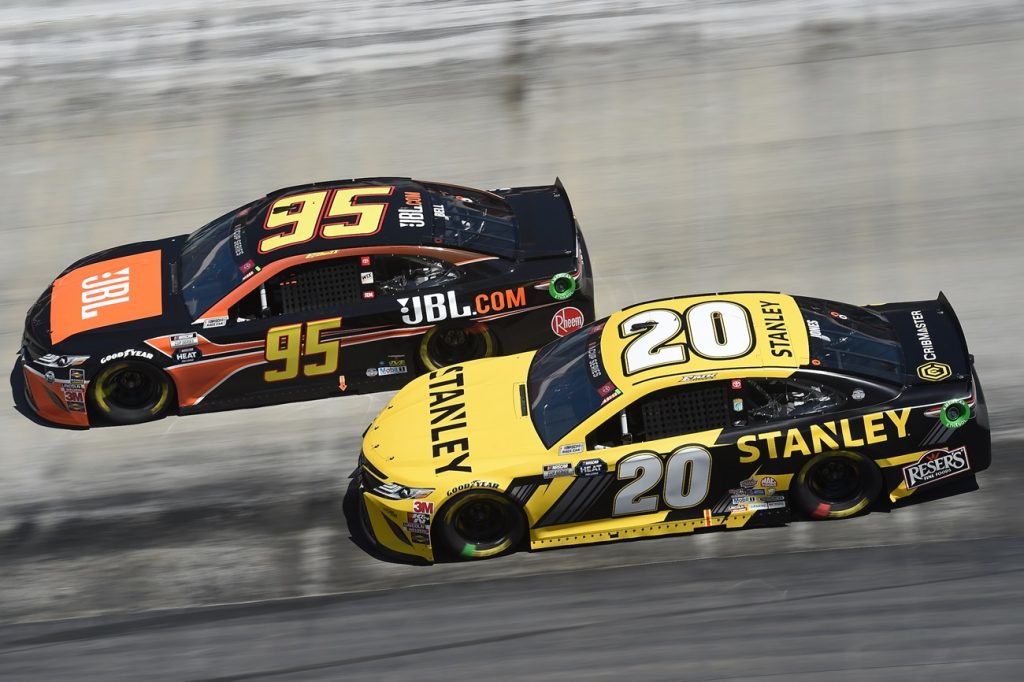 Erik Jones signed a one-year contract to remain in the No. 20 Toyota Camry at Joe Gibbs Racing last season. A year later questions about his status as well as that of Cup Series rookie Christopher Bell were addressed by Toyota Racing Development president David Wilson.

Appearing via a video call, Wilson said the intention is for both Jones and Bell to remain in Toyota powered cars.

“We all know that Erik is at the end of his current contract,” Wilson said. “What’s the plan there? We don’t know. We’re working on that. (Car owner Joe Gibbs) and I are talking about that now every week. Our desire obviously is to keep both of those young men in our company. How we do it is yet to be determined.”

Jones has had some bad luck with tires and a pit road penalty at Atlanta in recent weeks to place him 18th in the Cup Series points. Bell, driving for Leavine Family Racing, currently sits 24th after finishing inside the top-10 in four of the eight races since NASCAR returned following the Covid-19 shutdown.

The future of both drivers will be something to monitor during the summer months. Adam Stern revealed that Leavine Family Racing owner Bob Leavine considered bringing in new investors during the recent shutdown but is now hopeful that a return to the track will solidify the standing of the No. 95 team.

The cash crunch of the coronavirus shutdown had @BLeavine considering all options for @LFR95‘s future including potentially bringing on new investors, per sources, but the hope is that resumption of the season can stabilize things.