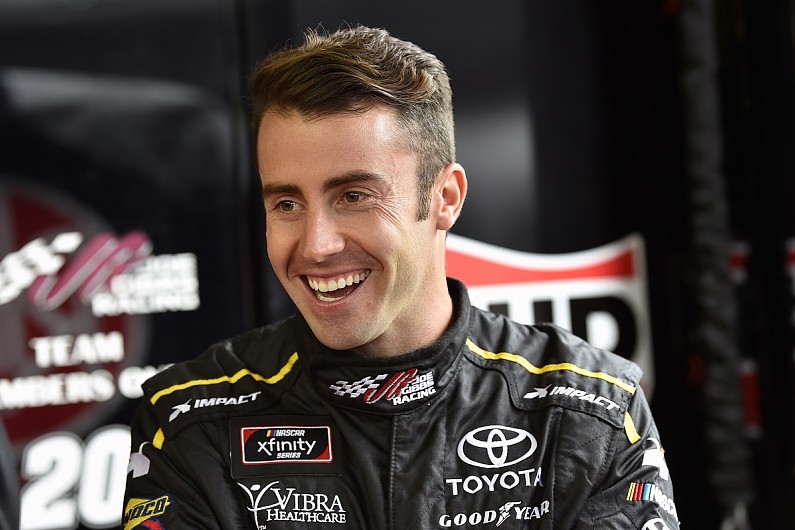 So much for James Davison racing at Talladega Superspeedway this weekend.

Davison had been tabbed to be the driver of the No. 77 car of Spire Motorsports this weekend but now will find himself sitting out of Sunday’s event.

Without practice or qualifying, Davison was set to appear in his first Cup Series race without ever running a lap.

“I have been contacted by NASCAR and informed that although I was previously approved to race, they had to reconsider their position on superspeedways, given there won’t be practice or qualifying prior to Sunday’s race at Talladega,” Davison said in a Spire Motorsports statement. “I was pumped about the opportunity to take the green flag, but I fully understand and appreciate NASCAR’s position. I’m approved to race next weekend at Pocono and equally thrilled to make my series debut there.”

Davison will now make his Cup Series debut at Pocono, again without qualifying or practice.

B.J. McLeod will now drive the No. 77 car in place of Davison.