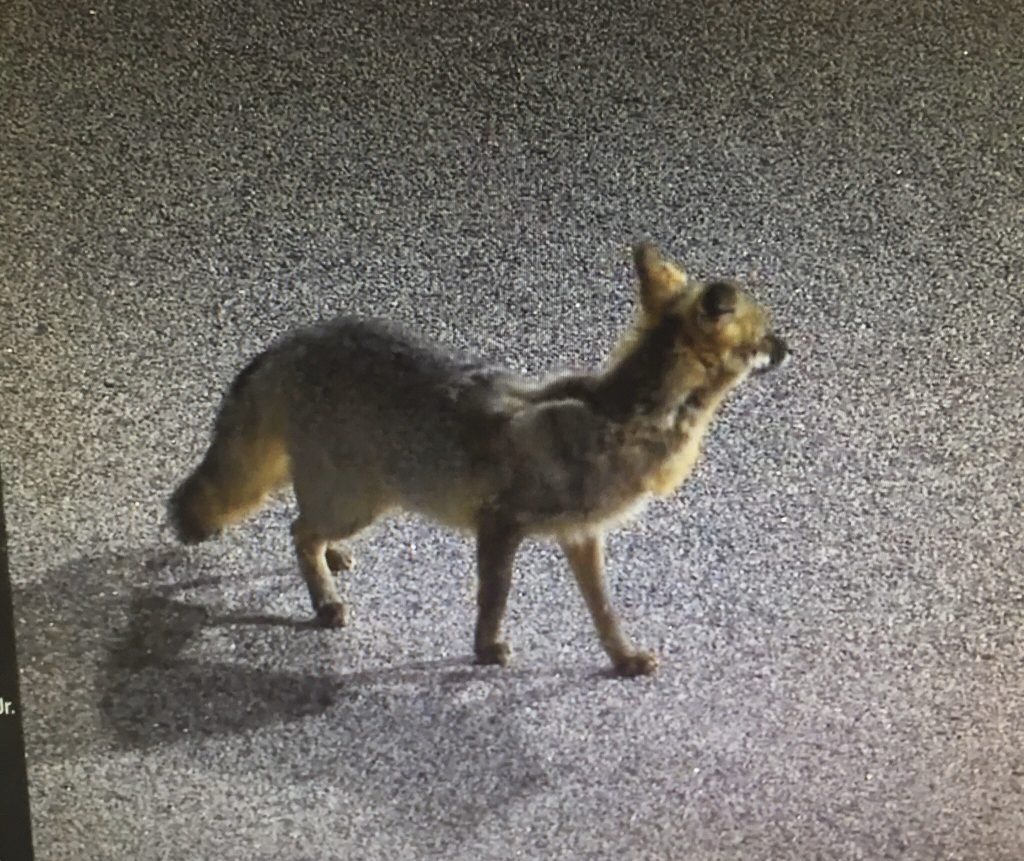 A fox wandered onto Darlington Raceway during the red flag of Wednesday night’s running of the Toyota 500.

A NASCAR fox. On FOX: NASCAR. We promise this wasn’t planned.pic.twitter.com/0Lo7XG4MN1

The fox brought with it the end of the race which was declared over moments later awarding Denny Hamlin his 39th career victory after 208 of the 228 scheduled laps had been run.