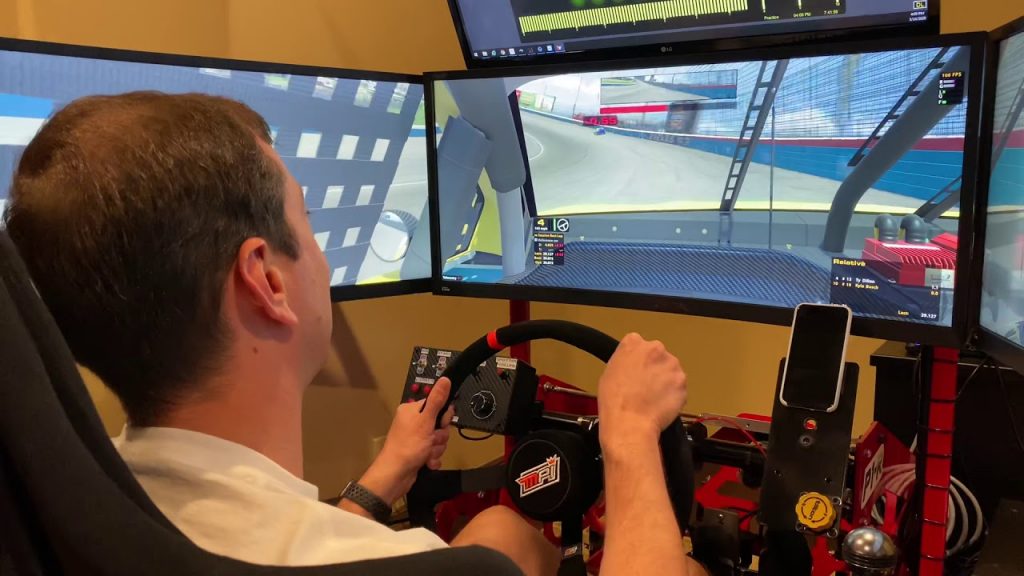 Several drivers found out on Wednesday that they would not be competing in the final iRacing event scheduled to be held at the virtual Indianapolis Motor Speedway.

Kyle Busch, James Hinchcliffe, Robert Wickens, Spencer Pigot, Felipe Nasr and Kuyle Kaiser were among drivers who missed out in qualifying for the race.

The race will have 33 drivers, of which 29 already had guaranteed starting spots.