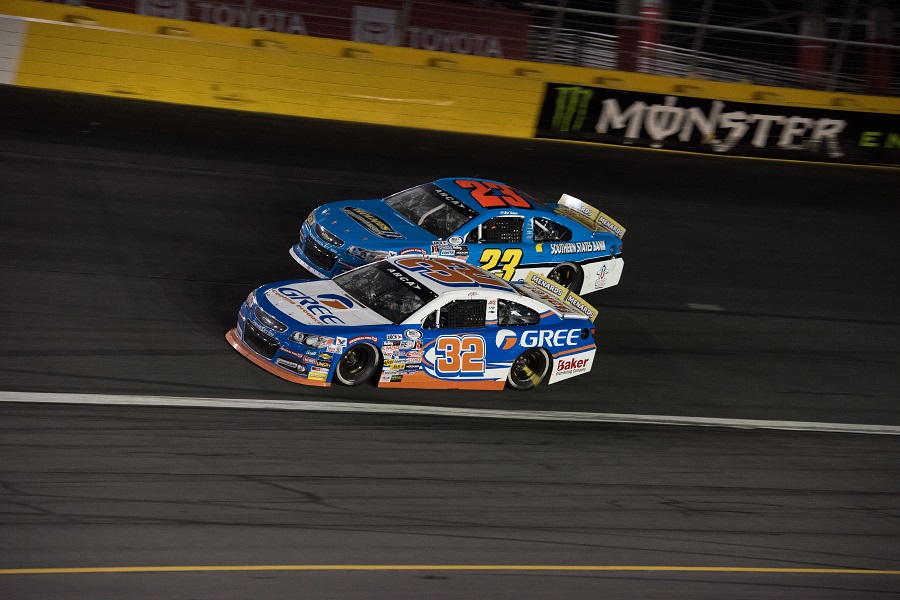 The ARCA Menards Series will not run it’s scheduled race at Charlotte Motor Speedway on May 22.

News about the postponement of the General Tire 150 came hours after NASCAR released a schedule of races for it’s Cup, Xfinity and Truck Series at Darlington and Charlotte.

The statement from ARCA reads, “The ARCA Menards Series General Tire 150 scheduled for Friday, May 22 at Charlotte Motor Speedway has been postponed until a later date. We look forward to resuming our season soon and will share more details at the appropriate time.”

The ARCA Menards Series has run two races this season with Michael Self (Daytona) and Chandler Smith (Phoenix) going to victory lane before races at Salem Speedway, Talladega Speedway and now Charlotte have been postponed.