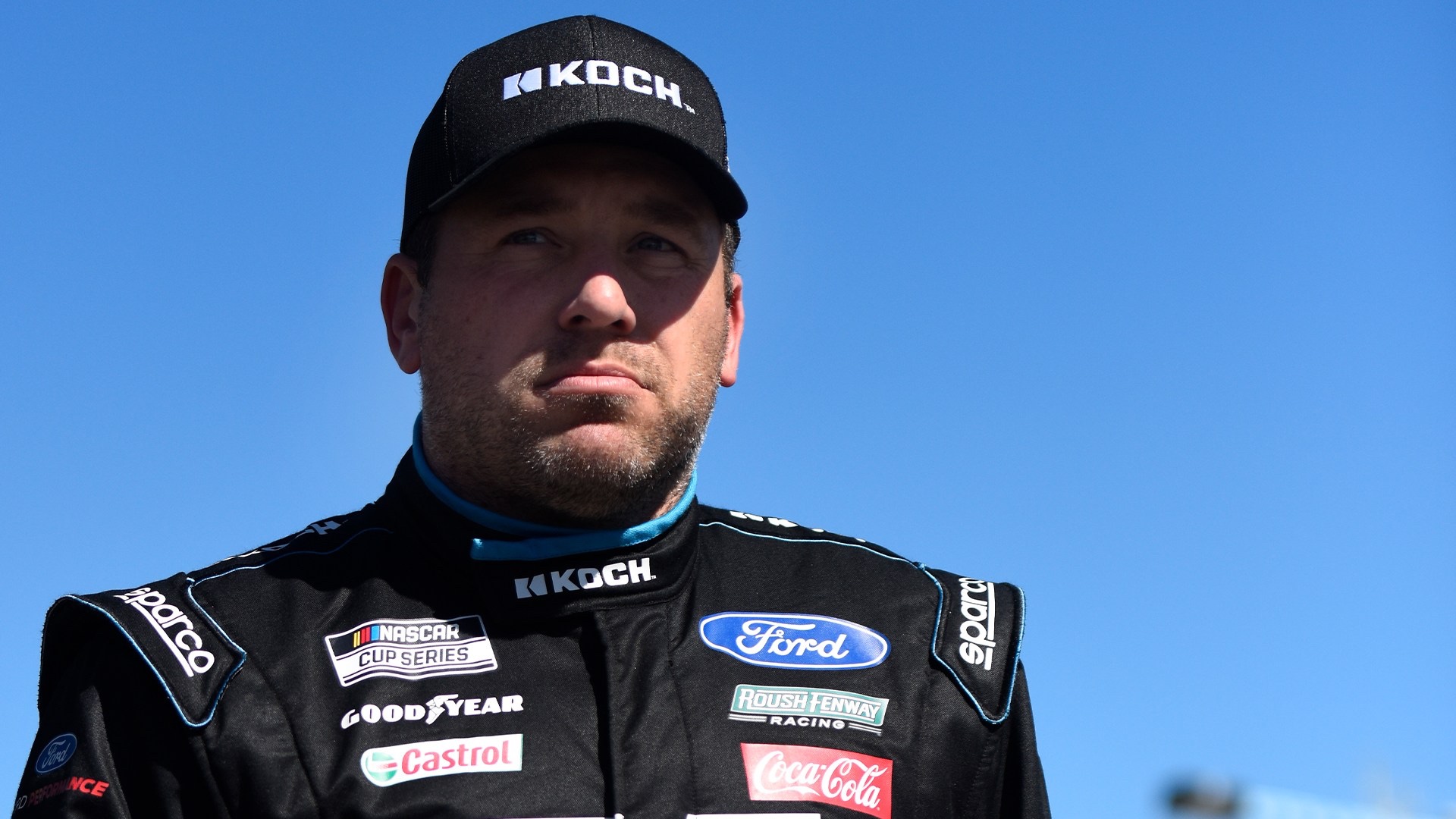 A day after a terrifying crash at Daytona International Speedway, Ryan Newman is awake and talking to family members.

Newman, 42, was involved in a crash on the last lap of the Daytona 500 and had to be taken to a Halifax Heath following the race.

“Ryan and his family have expressed their appreciation for the concern and heartfelt messages from across the country. They are grateful for the unwavering support of the NASCAR community and beyond,” the statement said.

Roughly two hours after the crash, NASCAR read a statement from Roush Fenway Racing that said Newman is in “serious condition, but doctors have indicated his injuries are not life-threatening.”