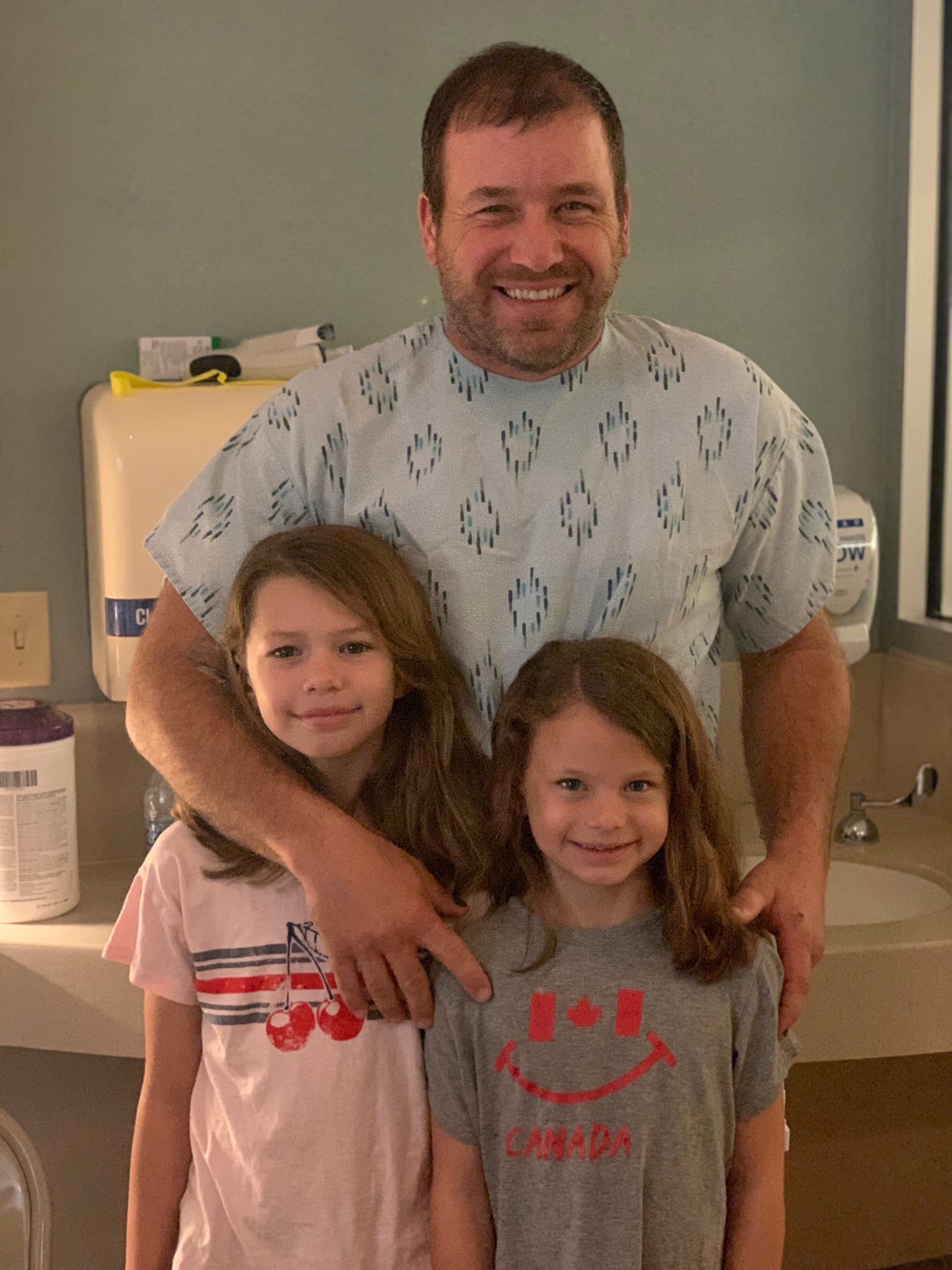 Ryan Newman was released from Halifax Heath on Wednesday.

The 42-year-old driver was taken to the hospital on Monday following a last lap crash in the Daytona 500.

Newman was taken via stretcher to my he hospital but later in the night a statement was released saying he was in critical condition with non-life threatening injuries.

Ryan Newman has been treated and released from Halifax Medical Center pic.twitter.com/J0twhGgQm7