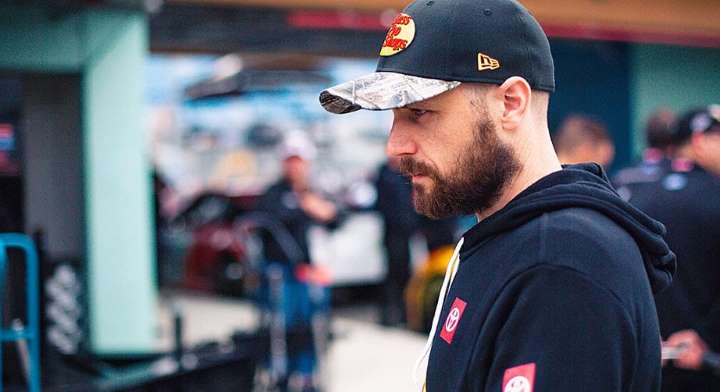 A new year brings a new crew chief for Martin Truex and the No. 19 Toyota of Joe Gibbs Racing.

Pearn made the surprising announcement that he was stepping away from NASCAR recently which has paved the way for the former lead engineer to assume his role.

“This is an incredible opportunity,” Small said. “Having the confidence of Coach, Martin and everyone at JGR means a lot to me. I moved to the United States six years ago to work in NASCAR and I wanted to work my way up to become a crew chief. I’m ready for this and I am excited about working with Martin and the foundation we have in place on the 19 team with the group of guys we have.”

This is Small’s first time serving as a crew chief but Truex Jr. is not concerned.

“I know James well and feel very comfortable with him,” Truex said. “I feel like we approach racing very similar. He and Cole (Pearn) have a lot of similarities. It’s a natural fit and I’m really excited about it. I think he’ll do a great job.”

Taking over Small’s old role will be Jeff Curtis. He previously was a part of Furniture Row Racing during Truex’s championship winning season. Blake Harris will remain as the car chief of the No. 19 car. 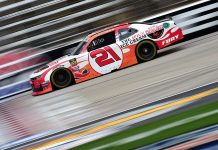