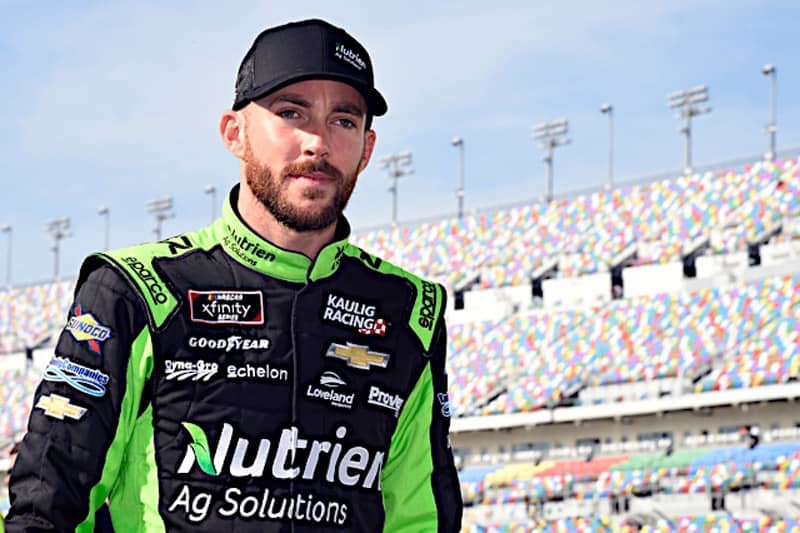 Ross Chastain is going to complete full-time for the NASCAR Xfintiy Series title with Kaulig Racing in 2020. But, the driver who appeared in 77 races across NASCAR’s top three series is not about to stop racing in the Cup Series or the Gander Outdoors Truck Series.

“It‘s weird,” Chastain said at the NASCAR Awards in Charlotte, via NASCAR.com. “It‘s just the adrenaline of thinking you‘re going to go and compete in every national NASCAR race that weekend. Plus, I think it helps my driving. I‘m not naturally Kyle Busch (the Cup Series‘ 2019 champion). I‘m not, and I accepted that probably before I ever raced at 12 years old.”

“We‘re having those conversations right now,” Chastain said. “But I tell every team when I first meet them, get to know them and before I ever drive for them, OK, you‘re going to have some hard days to deal with me. Here‘s what I think it will be, and then you tell me ahead of time what you think it‘ll be. And then we‘ll go through that. Because I don‘t want any surprises. … Different teams want me to run less and some teams want me to run more. It depends on their personal opinion.”