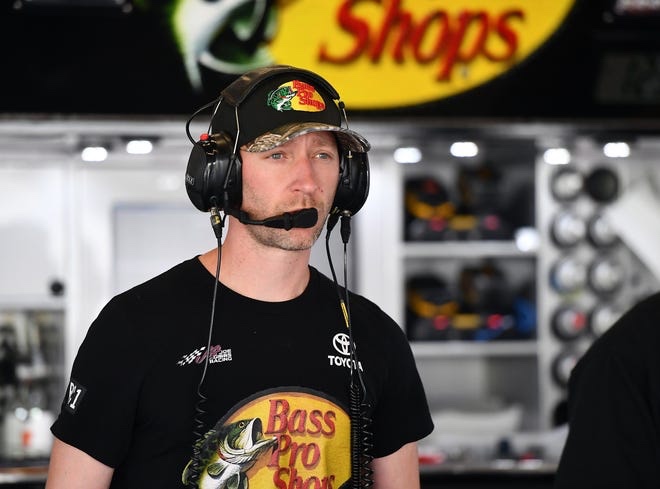 HUNTERSVILLE, N.C. – Joe Gibbs Racing (JGR) announced Monday that crew chief Cole Pearn has decided to leave the organization to pursue opportunities outside of the sport.

Pearn, who joined JGR following the 2018 season, led Martin Truex Jr. and the No. 19 team to a runner-up finish in the 2019 NASCAR Cup Series standings following a series-best seven wins, 15 top-five finishes and 24 top-10s. During the 2019 Playoffs alone, the Pearn-led No. 19 team claimed three wins, a pair of runner-up finishes and only finished outside the top seven once in 10 races.

“This was an incredibly difficult decision,” Pearn said. “At the end of the day, I really want to spend time with my family and actually see my kids grow up. Being on the road, you are away from home so much and miss a lot of time with your family. I don’t want to miss that time anymore. I want to be there for all the things that my kids are going to experience while they are still young. I love racing and there isn’t a better place to be than Joe Gibbs Racing, but I don’t want to look back in 20 years and think about everything I missed with my wife and kids while I was gone. They are what is most important to me.”

Over the past five seasons, Pearn and Truex have enjoyed one of the most successful stretches in NASCAR history where they won the 2017 NASCAR Cup Series championship and qualified for the Championship 4 on four different occasions. The duo’s 23 wins since the start of 2016 are the best among all driver-crew chief combos over that time.

“I cannot say enough good things about Cole and what he has meant for my career,” Truex said. “I appreciate his hard work and dedication to our race team over the past six years going back to when he was my engineer at Furniture Row. Our friendship is what matters most to me and I’m happy that he’s doing what’s best for him and his family.”

Crew chief for the No. 19 Toyota Camry will be announced at a later date.