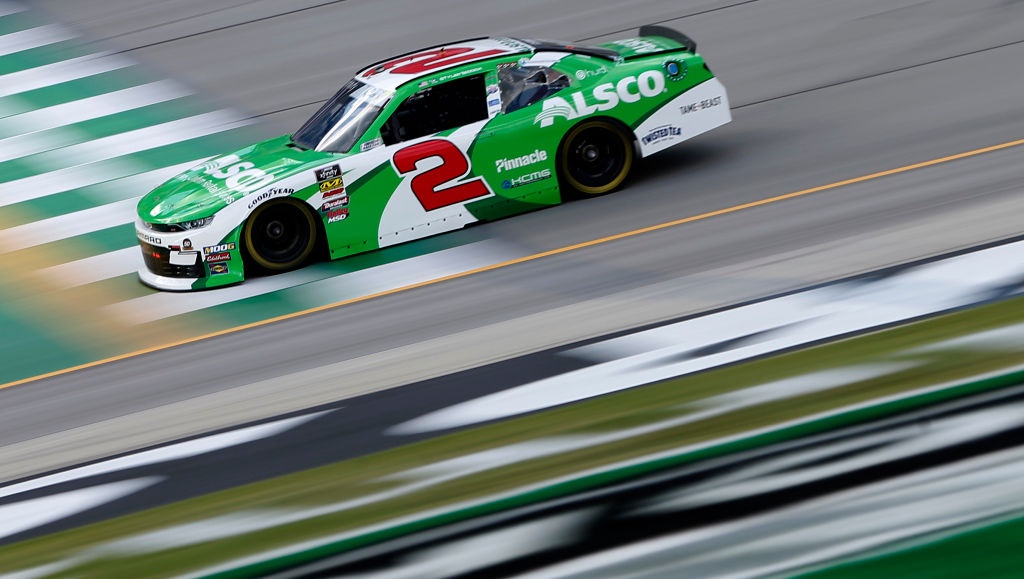 Tyler Reddick’s chances of winning at Texas Motor Speedway we’re away on lap 162 after he crashed out of the O’Reilly Auto Parts 300.

In an effort to avoid making contact with the No. 98 of Chase Briscoe, Reddick turned hard to the left before correcting himself avoiding Brandon Jones. Unfortunately for Reddick, he would bounce off the outside wall and then hit the inside wall ending his night.

Reddick began the night on the pole and will remain on the good side of the cutoff line keeping his playoff chances alive heading to ISM Raceway next weekend.