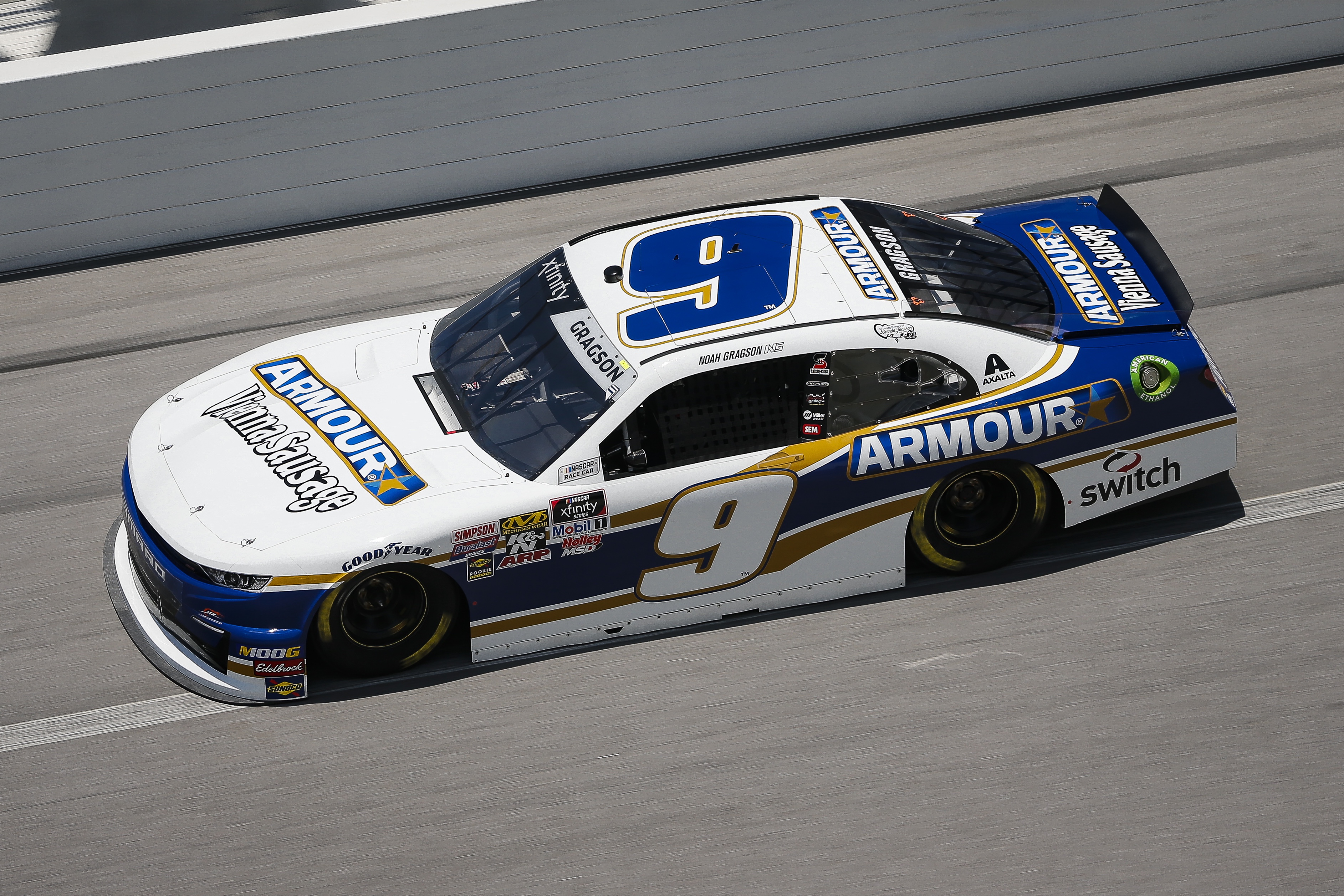 If Noah Gragson is to have any chance of competing in the Championship Four at Homestead-Miami Speedway he will have to find a way to win next week.

After crashing out of Saturday’s running of the O’Reilly Auto Parts 300, Gragson finds himself needing a win at ISM Raceway in Avondale, Arizona.

This grass is RIDICULOUS! Noah Gragson is done for the night. #NASCAR pic.twitter.com/nEmDdRbRar

Gragson entered the weekend outside the cutoff line and was far enough out that a win already appeared his best chance of advancing. Speaking in Friday’s practice session the younger said he felt better about his chances of winning at Texas opposed to ISM.

NASCAR requested that Gragson, his crew chief and spotter visit the NASCAR hauler after the race due to the drivers decision to drive the car to pit road following the incident. Gragson brought out a red flag due to the decision.