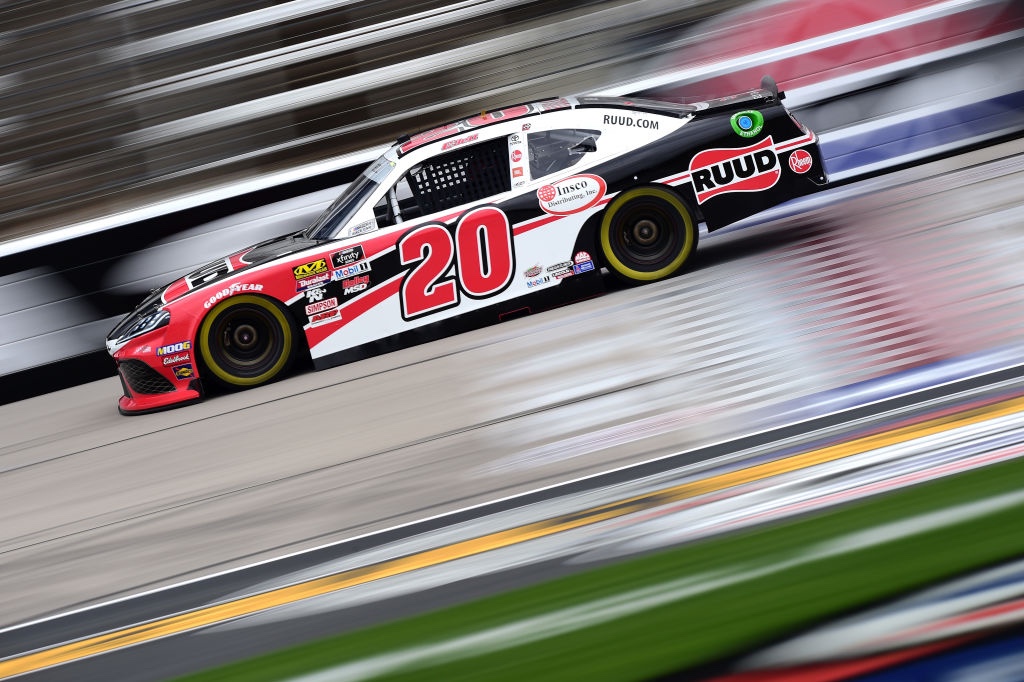 The night began with Tyler Reddick on the pole after he was the fastest qualifier earlier in the day. Christopher Bell would go into win the first stage of the race while the two shared numerous side by side laps battling for the lead in the second stage.

After a caution for the car of David Starr spinning, Bell would win stage two with Justin Allgaier finishing second.

Noah Gragson saw his championship hopes turn into a must win at ISM after a spin though the grass. Not long after Reddick’s night came to an end on lo 162 after hard contact with the infield wall after he turned left to avoid the No. 98 of Chase Briscoe who had let off the gas coming out of turn two. Briscoe himself would not pit on the ensuing caution and later lost a right right and went multiple laps down while the race remained green.

All of that left Bell to pull away from the field in the closing laps claiming the checkers and ensuring he will go to Homestead with a chance at the championship.