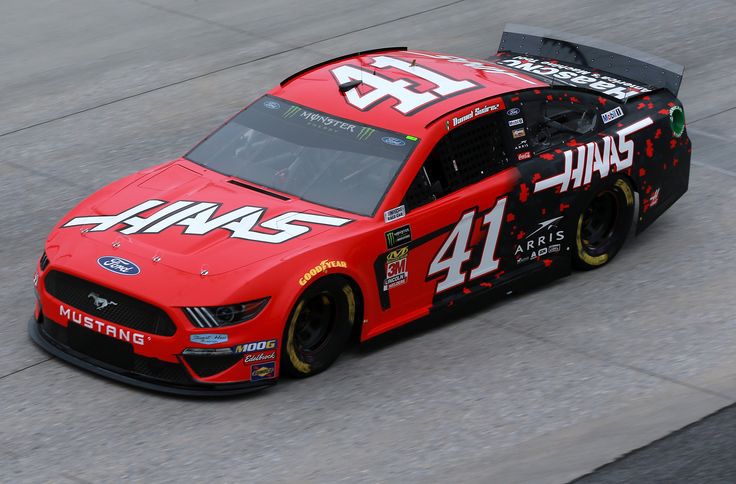 Signs pointing to Suarez return to SHR in 2020

When Daniel Suarez joined Stewart-Haas Racing prior to the 2019 season he was still seeking his first career win but came with sponsorship.

Those two things still remain true as the season speeds along to its final three events.

While there has been speculation about the seat of the No. 41 Ford Mustang, it appears Suarez and the team remain in contact and working towards a deal.

“You know, it’s just a matter of trying to get this deal done and see if we can put it all together,” Stewart said Saturday at Texas Motor Speedway. “He’s worked really hard; we’re working hard at it. I think we’re getting closer, but it’s not done yet obviously.”

On Saturday it was announced that Go Fas Racing would receive assistance from SHR as part of a newly formed alliance. Despite this GFR owner Archie St. Hilaire denied that SHR driver Cole Custer would be part of team.