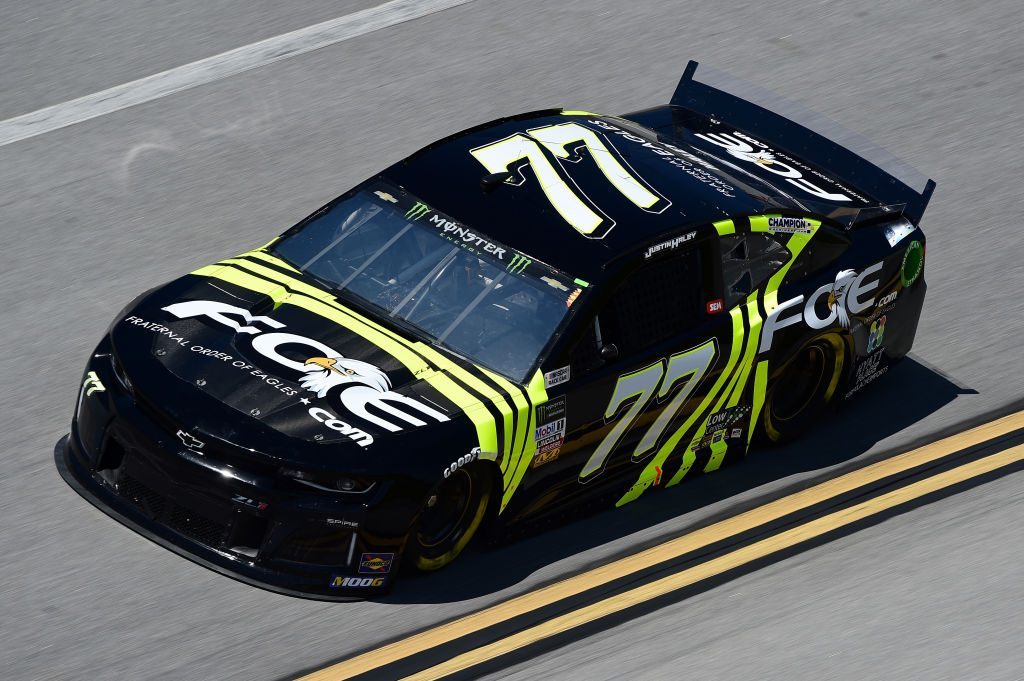 Justin Haley is in the lead at Daytona International Speedway as the Monster Energy NASCAR Cup Series is under a red flag. With lightning in the area, NASCAR pulled the field down pit lane.

Haley took the lead when Kurt Busch pitted under caution.

Driving the No. 77 car, Haley is making his third career start in the MENCS. A year ago Haley appeared to win the Xfinity Series race at Daytona but was disqualified after NASCAR ruled he made a pass under the yellow line. Haley finished second in Friday night’s Xfinity Series race. 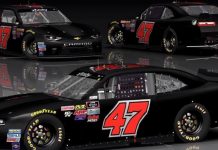