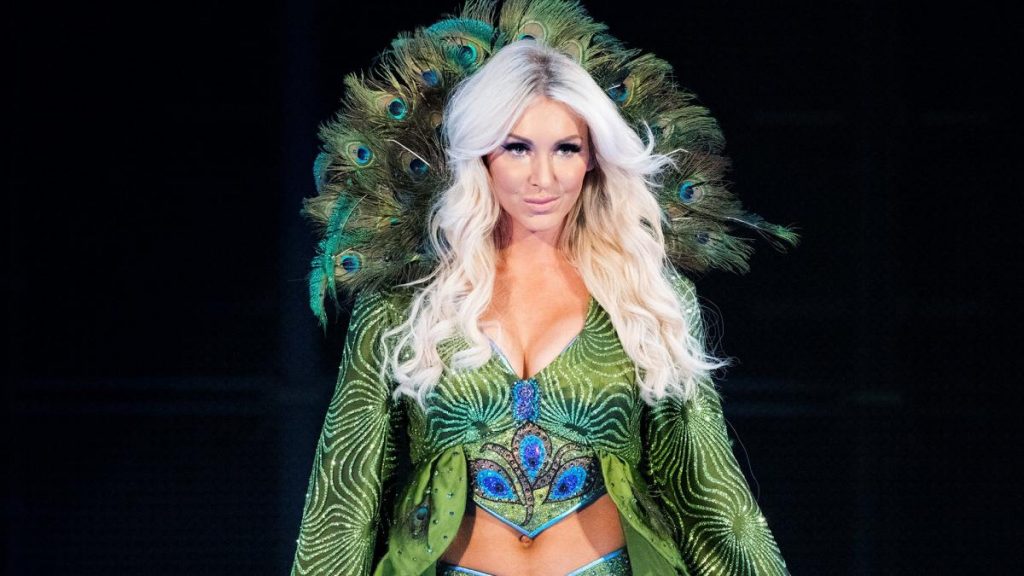 Charlotte Motor Speedway is set to host its two biggest races of the year … and they’re going to do it with “Flair!” Eight-time WWE Women’s Champion Charlotte Flair – a native of Charlotte, North Carolina – will assume honorary pace car driver duties for the Coca-Cola 600 on May 26.

The WWE royalty will lead a field of NASCAR stars including Kyle Busch, Chase Elliott, Joey Logano and more before the green flag drops on the iconic event.

FOX will carry the Coca-Cola 600. Additionally, FOX will become the new broadcast home for WWE SmackDown LIVE starting Friday, Oct. 4. Fox Sports 1 will also be the new home of a Tuesday-night WWE studio show which will cover all the happenings in the WWE universe.