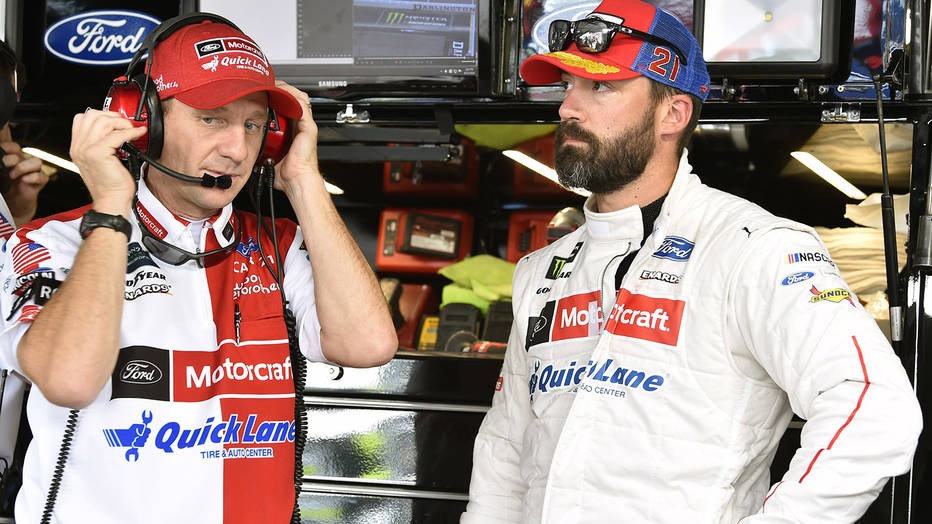 Driving the No. 21 Ford Mustang, Menard will be racing at Dover for the first time since NASCAR’s new package was introduced which features lower horsepower and higher downforce.

“It’s unlike any other track we go to,” Menard said. “I’m looking forward to it. It’s a fun track, and it’s fast.”

Menard said a lot this weekend depends on how the tire compound chosen by Goodyear reacts as well as how the new aero package affects the cars.

“Hopefully it leads to the groove widening out,” he added.

Fans have sometimes compared Dover to a conveyor belt but Menard likens it to Bristol.

“The first 200 laps seem like they take forever, and then the second 200 go by really quickly,” he said, adding that the Dover races feel like some of the hottest ones of the year. “You’re working so hard inside the car, and there’s not a lot of airflow because the track is like a soup bowl.”