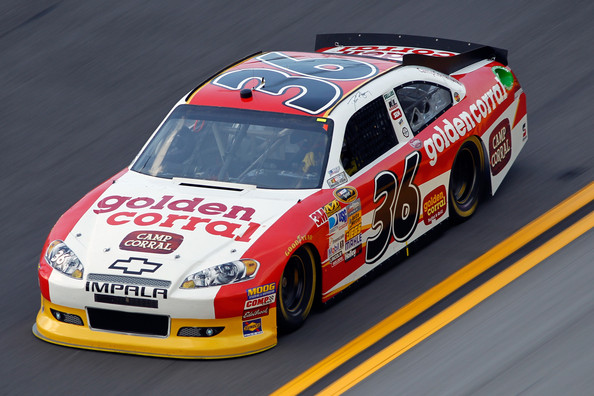 Remember when the field for a NASCAR race was full? No, I am not talking about the 40 car fields, I am talking about just a few years ago when there were 43 cars in a race.

Ah, how times have changed. Back then teams hoping to cash in could attempt to qualify for a race and then pull behind the wall shortly after the green flag dropped.

What happened? Well it bothered some people. This idea alone appeared to be the justification for the charter system.

Team owners of cars who planned to run the whole race and even some fans were offended that there were some people who were able to pay bills by having a car driven to the track only to pull behind the wall because they could not afford tires for it.

This strategy was so popular that it was not uncommon for three, four or even five cars above the field limit to show up just to qualify. That payday was so worth it to those teams that they would risk driving out of Charlotte only to return without a race check.

For better or worse those days are gone.