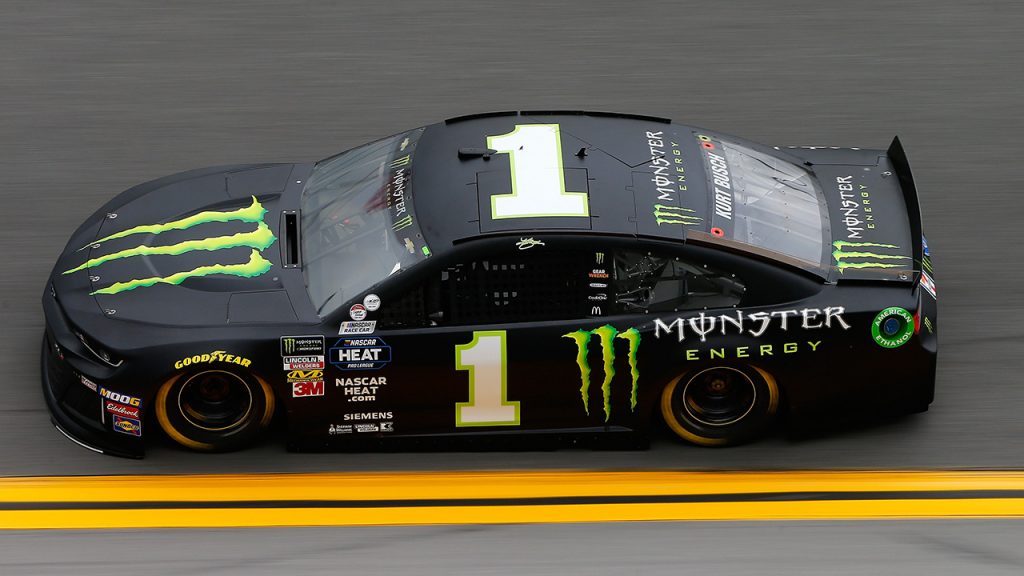 Chip Ganassi Racing driver Kurt Busch shows up at Talladega this week 0-for-36 at the sport’s biggest track – one of eight drivers ranked among the potential championship Top 16 who have not hoisted a trophy there. However, Busch certainly must feel some confidence as he is one of the best – statistically speaking – of all those on this week’s entry list, win or no-win.

Busch boasts the best driver rating at the track (90.5) for competitors with more than six starts and is second only to Chase Elliott (91.3) who has just six starts at Talladega. Busch is ranked first or second in four of the six primary Loop Data Statistical charts that evaluate past performance. His 19 top-10 showings are best in the field, as are his eight previous top-five showings. Only third-year series driver Daniel Suarez (15.0) has a better average finish than Busch (15.4) – and Suarez only has four starts compared to Busch’s 36.

Busch finished 14th in the October Playoff race last year after leading 108 laps – the most laps led by a driver since Matt Kenseth led 142 laps and finished eighth in 2011. Busch has led laps in the last three Talladega races. His 116 laps led in that time is second only to three-time race winner Joey Logano, who led 129 laps and is defending winner of this spring race. 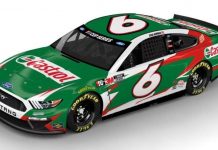