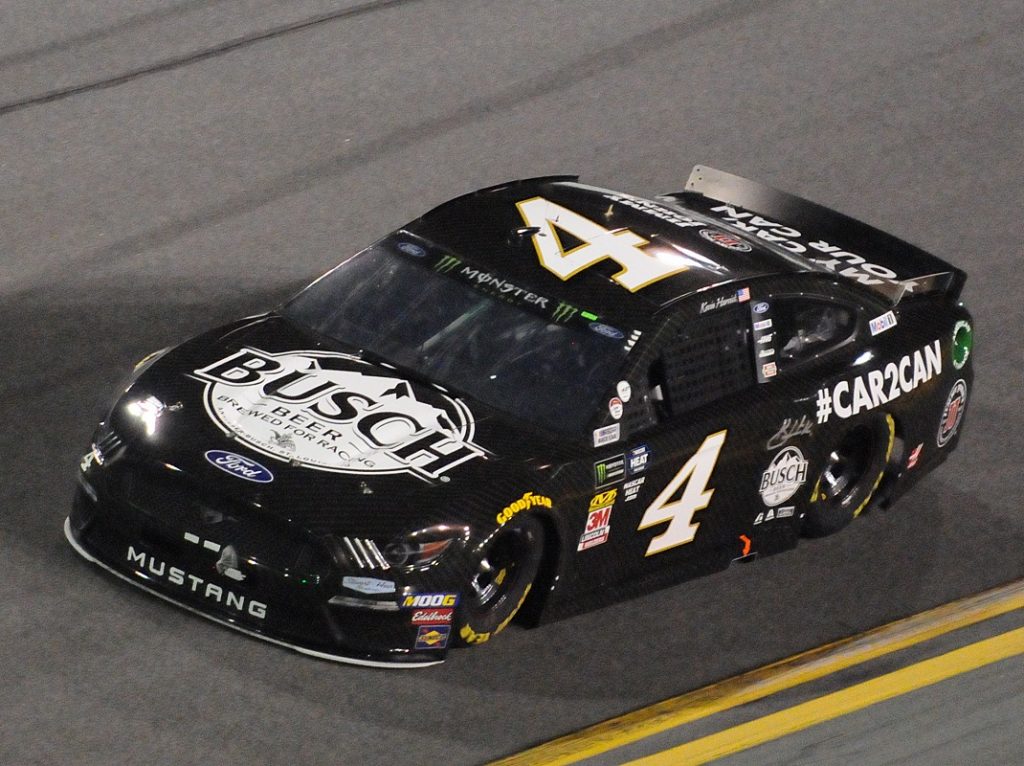 Stewart-Haas Racing’s Kevin Harvick has the same number of top-10 finishes (seven) through the season’s opening nine races as he did last year, but the difference? Three of those top-10s last year were victories and the 2014 Monster Energy NASCAR Cup Series champion is still looking for his first trophy of 2019. Since 2013, he’s only gone winless through the opening 10 races of a season once – 2017, when he scored his first victory at the summertime Sonoma, Calif. road course race (No. 16 on the schedule).

Talladega Superspeedway has been as unpredictable for Harvick as you might expect of a superspeedway. His only win there came in the 2010 spring race. He has seven top-five finishes in 36 starts. And he’s only got a pair of top-10 finishes in the last seven Talladega races. He won the pole position in this spring event in 2018, led 12 laps and finished fourth – his best showing since his win and runner-up in the two 2010 races. Harvick’s three runner-up finishes ties Jimmie Johnson for most all-time among active drivers.

Certainly, driving a Ford Mustang is encouraging for Harvick’s chances this week. The make has won the last seven straight races at Talladega and his Stewart-Haas Racing teammate Aric Almirola won the Talladega race during last fall’s Playoff race with another teammate Kurt Busch leading a race best 108 laps.

“It’s tough to know exactly where you need to be at the end of the race but, for me, I’ve only won one of them there,’’ said Harvick, who drives the No. 4 SHR Ford Mustang. “In that particular race, we were tandem racing and I was second coming into the tri-oval and was able to get past Jamie McMurray. But I would still rather be leading and in control. If I’ve made it to the white flag, then I’ve made it a lot farther than I’ve made it lately, so it’s a chess match all day.

“You have to have a little bit of luck on your side, but you can also put yourself in a good position by making the right moves, having a good day on pit road and not making any mistakes.”