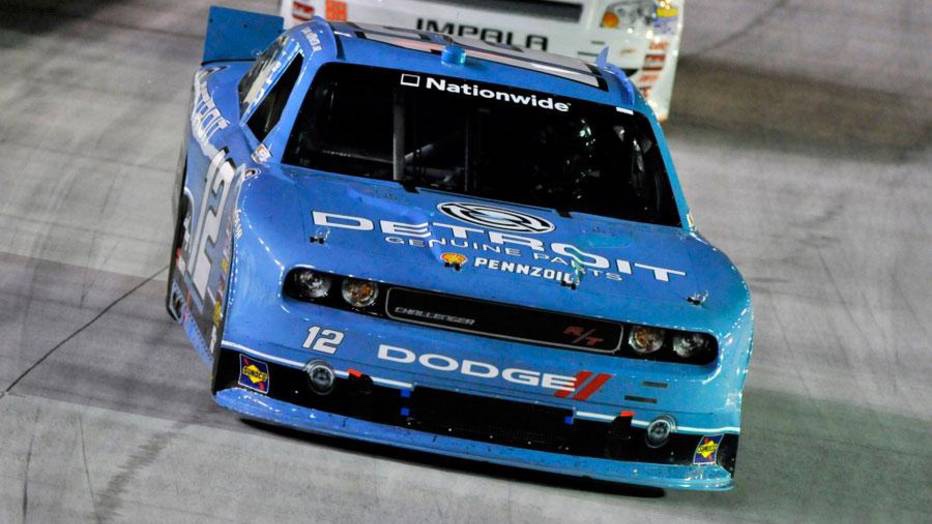 After years away from the Monster Energy NASCAR Cup Series, Dodge will announce later this week of plans to return to NASCAR.

An official announcement is scheduled for Thursday at the NASCAR Hall of Fame.

Speaking on the condition of anonymity, a high ranking executive with Front Row Motorsports confirmed that they would be one of the first teams to race the new 2021 Dodge Charger.

Front Row Motorsports (FRM) will expand to a fourth car in 2021 with additional factory support coming from Dodge Mopar.

It is unclear whether or not FRM will also field cars in the Xfintiy Series for Dodge.

Oh yea because it should of been obvious enough. April Fools.