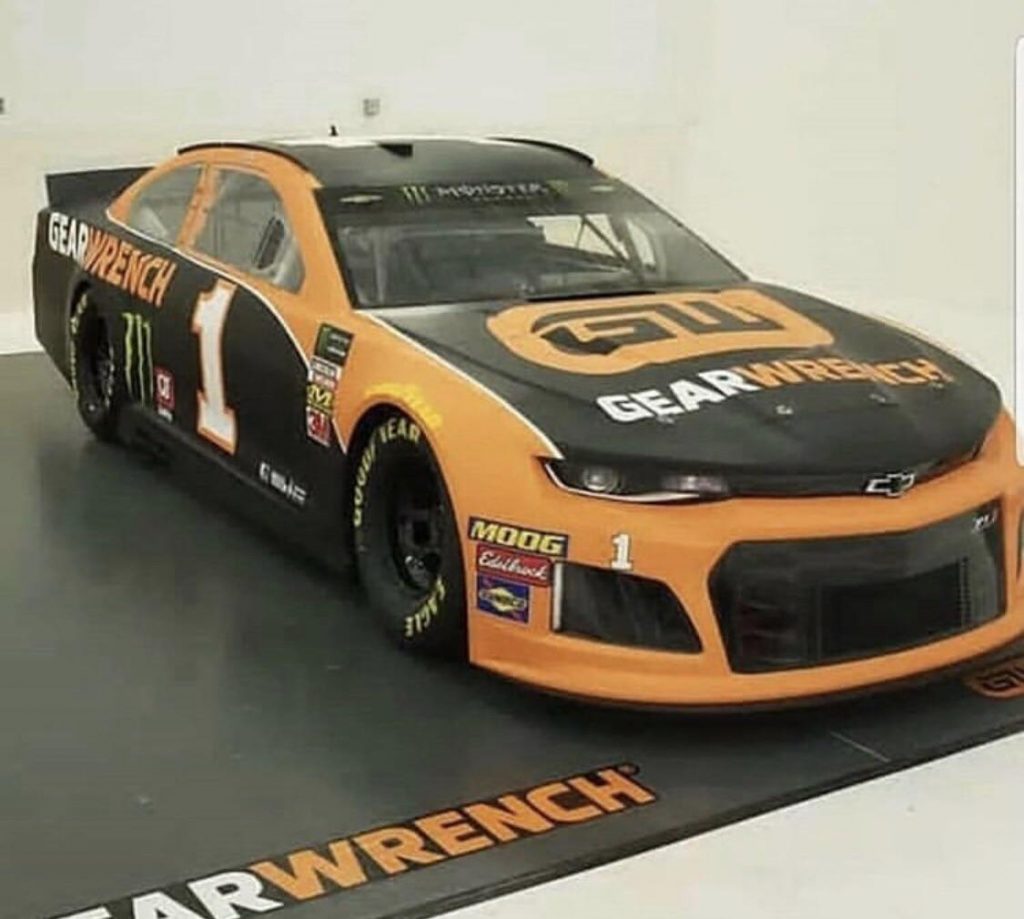 Kurt Busch has run four different paint schemes to start the 2019 season notching a top-10 finish in each event.

Now Busch and Chip Ganassi Racing has sponsorship from Gear Wrench on the No. 1 car this weekend at Martinsville Speedway. The 2004 Monster Energy NASCAR Cup Series champion has two Martinsville wins to his credit and finished sixth at the 0.526 mile paper clip track when the MENCS was there last fall.

We figured we'd keep it up this weekend for a little luck at @MartinsvilleSwy. 😉@gearwrench | @MonsterEnergy pic.twitter.com/kptiwgdwDW