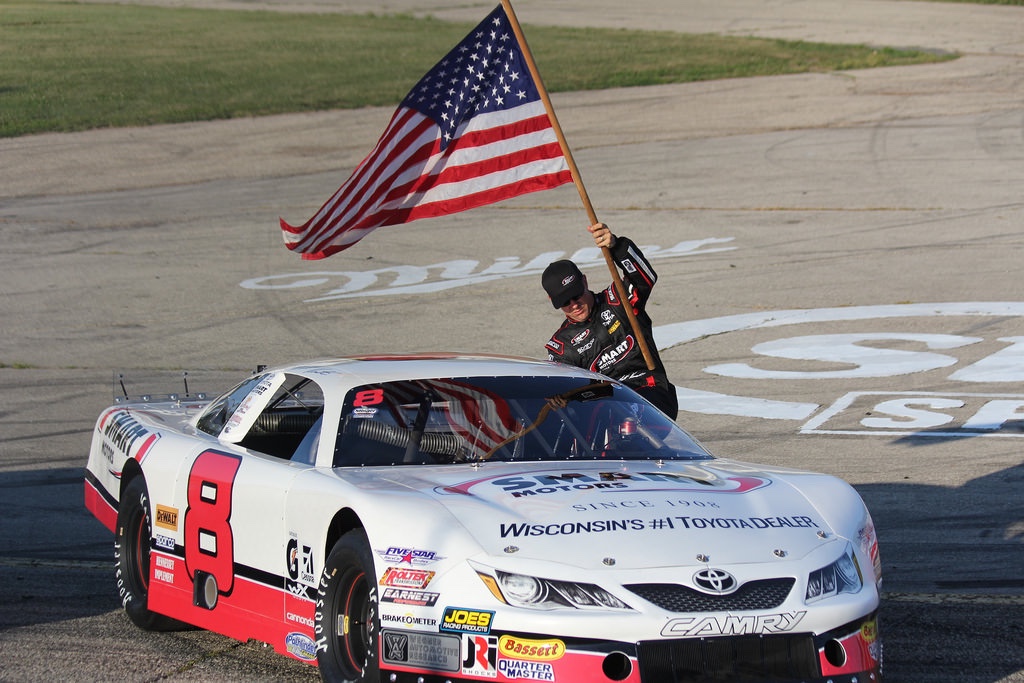 “I can’t think of a better place for me to get back in a race car than Slinger,” Kenseth said. “It’s been a good track for me throughout my career. We’ve had a lot of success there, a lot of memorable moments, and I’m looking forward to going back.”

“The Nationals have always been one of the major events in all of short track racing. Certainly it was the one you wanted to win growing up in Wisconsin. Throughout the years, a lot of big names in NASCAR have raced in the Nationals. That’s a testament to how big of a race this has been for some time.”

In his most recent race at Slinger, Kenseth executed the bump and run on Erik Jones to score the win.