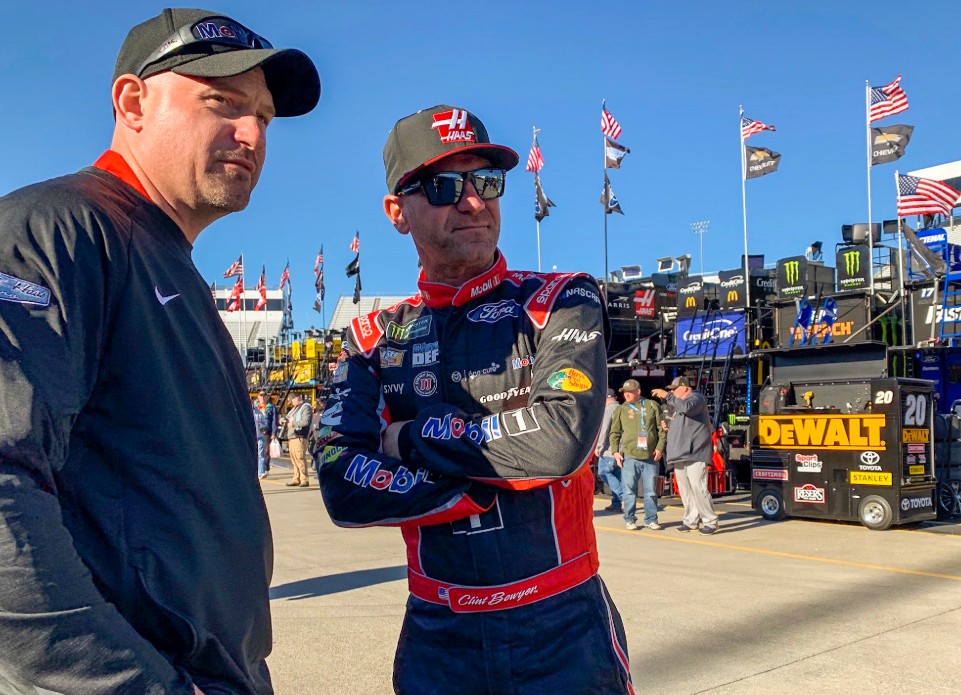 Clint Bowyer was the fastest in the opening practice for the Monster Energy NASCAR Cup Series at Martinsville. Bowyer having success at Martinsville is not a surprise, he won here a year ago. Teammates Daniel Suarez and Aric Almirola were second and third while Kevin Harvick was 11th.

MENCS drivers have two practice sessions on Saturday ahead of qualifying which takes place after the Gander Outdoors Truck Series race. Qualifying is expected to take place at 5 pm ET.

The MENCS will run the STP 500 at Martinsville on Sunday. FOX Sports 1 and MRN have coverage of the race starting at 2 pm ET.