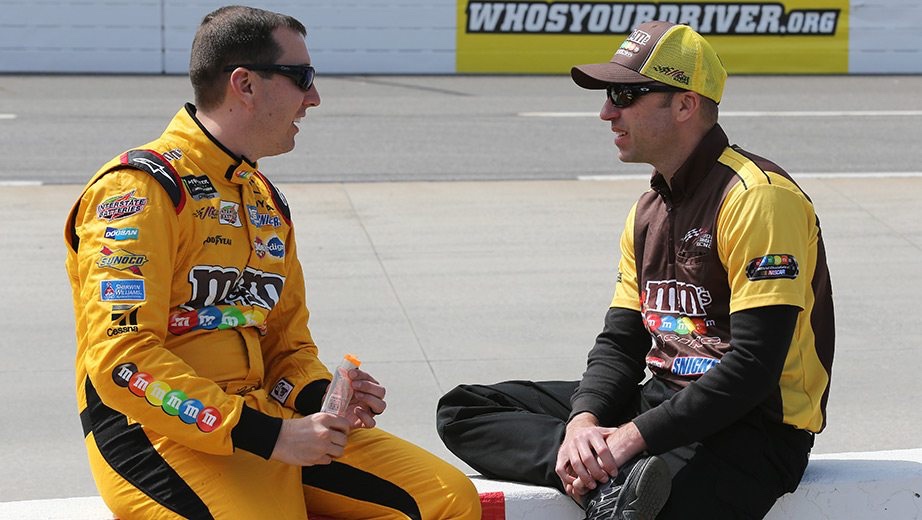 Adam Stevens has been fined $10,000 by NASCAR for a safety violation following Sunday’s Ticket Guardian 500.

Kyle Busch drove the No. 18 Toyota to victory lane at IMS Raceway and while he will keep his 199th win across NASCAR’s top three series there was one issue found with his car following the race.

Stevens is being penalized for a violation of section 10.9.10.4 of NASCAR’s rule book. That section regards tires and lug nuts being properly installed.