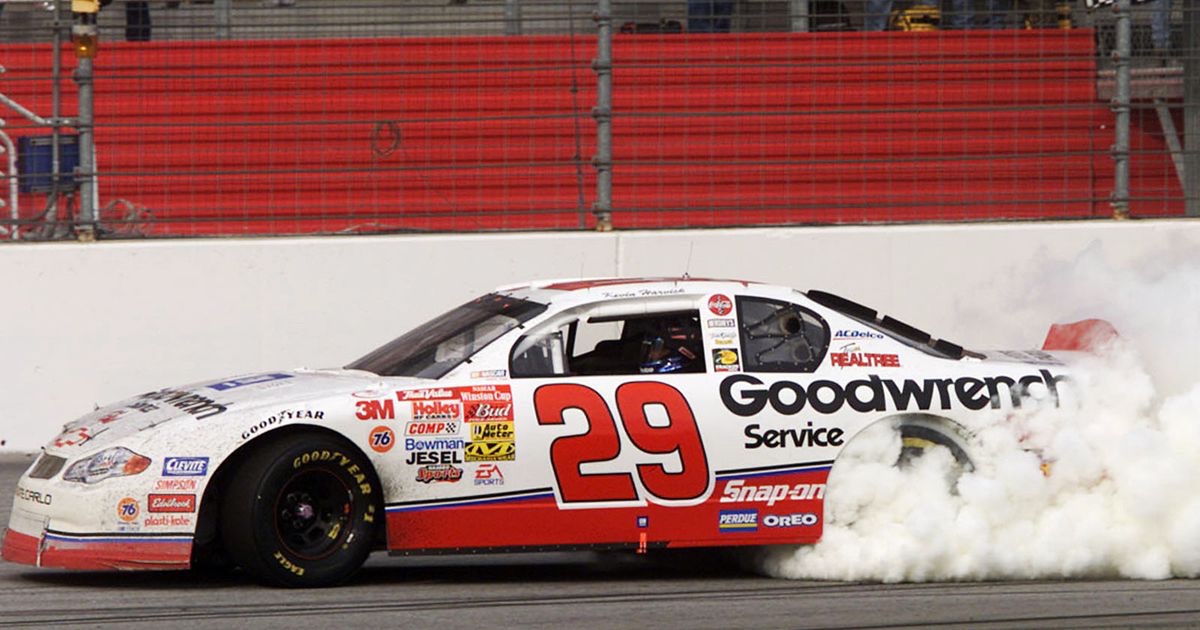 After the death of Dale Earnhardt at Daytona, Richard Childress Racing placed Harvick in a white and black (opposite colors of Earnhardt) Goodwrench Chevrolet with the number No. 29 on the side.

18 years ago today at @amsupdates, it was @KevinHarvick.

Harvick would go onto win again that season at Chicagoland. He has 45 career wins in the MENCS claiming the championship in 2014.