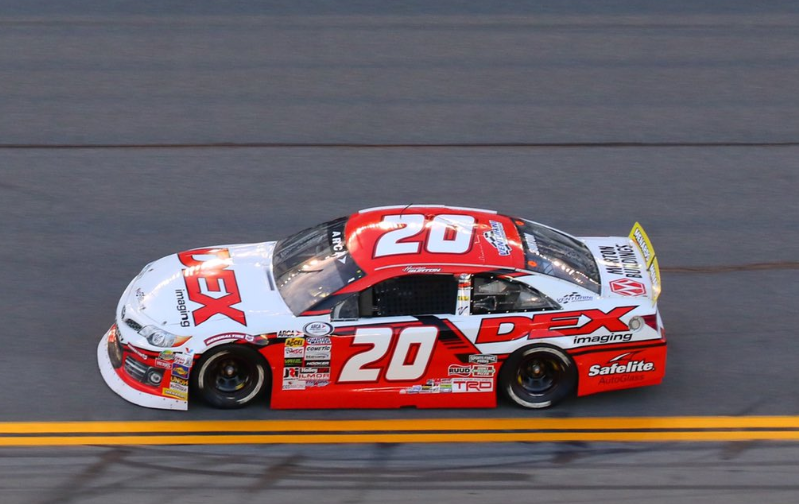 Two days of practice gave way to the start of the ARCA Menards Series at Daytona International Speedway. In the end it was Harrison Burton, son of Jeff Burton who went to victory lane.

Christian Eckes began the race on the pole in the No. 4 Toyota and finished fourth. Teammate Michael Self who won this race last season will compete full-time in the ARCA Menards Series this season and finished 31st being involved in the first caution of the day after Willie Mullins spun him on lap three. Self would be pushed behind the wall after the incident.

Earlier in the day ARCA made an announcement that they would not be called the ARCA Menards Series.