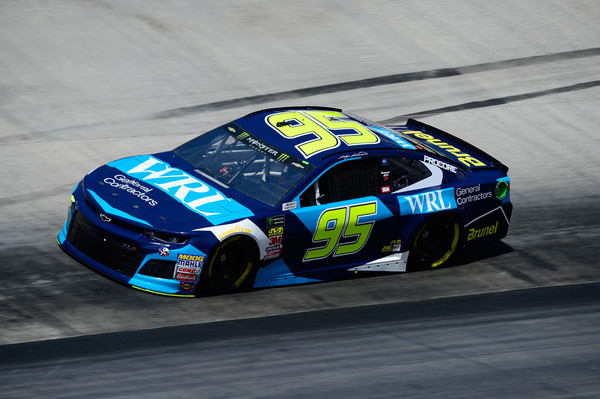 When the Leavine Family Racing No. 95 machine takes to the track in 2019, with driver Matt DiBenedetto, it will have Mike Wheeler calling the shots from the pitbox.

Wheeler moves over to LFR after most recently spending time as the crew chief for Denny Hamlin’s No. 11 Toyota at Joe Gibbs Racing.

LFR will switch to Toyota’s next season after being a Chevrolet team this past season. Previously they had also run Fords.

With Hamlin, Wheeler was part of five wins, 37 top-5 finishes, and 61 top-10 finishes including a Dayonta 500 in his first points race.

“We’re thrilled to have Mike  joining our organization because he’s had a successful career so far in the crew chief role,” said LFR General Manager Jeremy Lange.  “With our transition over to Toyota this coming season, Mike brings with him a wealth of knowledge in regard to how to build competitive Toyota Camrys, and we’re looking forward to his leadership within LFR.”