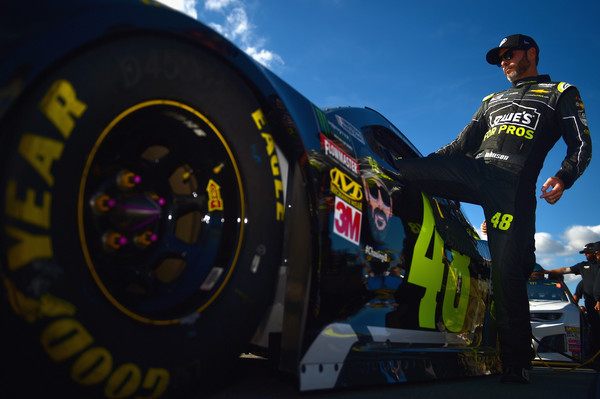 The duo of Jimmie Johnson and Chad Knaus, which claimed seven Monster Energy NASCAR Cup Series championships, competed in their last race on Sunday together at Homestead-Miami Speedway. Their final run together resulted in a 14th place finish.

Knaus will move over to crew chief the No. 24 driven by William Byron next season. Kevin Meendering will crew chief Johnson in 2019 as Ally comes aboard the No. 48 Chevrolet as Lowe’s leaves.

A bitter sweet day to say the least. @loweshomeimprovement took a chance on me and the 48 team back in 2002… thank you for making this kids racing dreams come true. pic.twitter.com/hIlLVamg8T

Johnson and Knaus spent 17 seasons together during which they won 81 races together and a record-tying seven championships. The duo won a race each season from 2002 thru 2017.