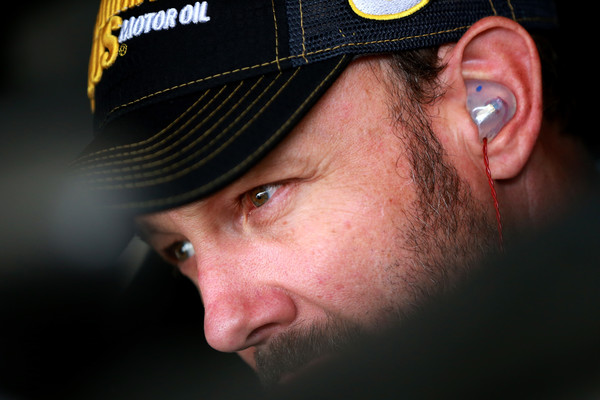 Matt Kenseth finished the 2018 season at Homestead-Miami Speedway with a sixtth place finish.

Most remember Kenseth during his stints int he No. 17 car at Roush-Fenway Racing or his run in the No. 20 at Joe Gibbs Racing. After a spot start for Bill Elliott in 1998 and five races the following year, Kenseth ran full-time for the first time in 2000. He ended up winning the Rookie of the Year Award and in 2003 claimed the NASCAR Cup Series title despite only one win. Ironically Kenseth led the series with five wins the year before but NASCAR changed to a playoff format a year later.

Kenseth ended the 2017 season without a ride for 2018 and did not sign on to drive until the season had began. He ended up making 15 starts in the No. 6 Ford Fusion of Roush-Fenway Racing in a timeshare with Trevor Bayne. His last race of the season began with a start of 17th.

A week ago at Phoenix, Kenseth finished a season best 7th, that was topped by one spot on Sunday. When asked if this was his last race, Kenseth told reporters he may make it a habit of coming to Homestead each year just for those questions.