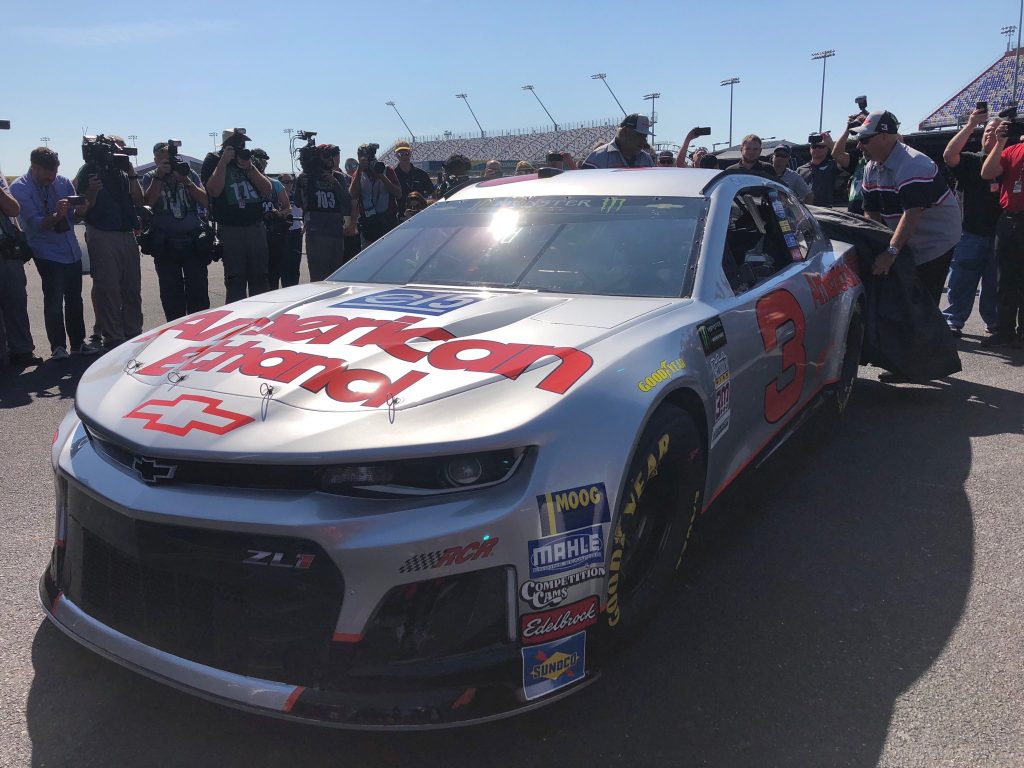 Waiting for the  unveiling of Austin Dillon’s car for this weekend’s race at Darlington Raceway had fans wondering if this was the year that his No. 3 would look like that of former seven-time NASCAR Cup Series champion Dale Earnhardt.

While Earnhart’s most iconic paint scheme was unquestionably the black No. 3 Goodwrench scheme he drove for Richard Childress Racing there of course have been other memorable cars driven by the Intimidator. Dale Earnhardt Jr has driven a yellow and blue car with Wrangler sponsorship to honor his dad in the past.

The car is meant to look like the car Earnhardt ran during the 1995 Winston Select. The car at that time was meant to honor Winston’s 25th year in the sport. Earnhardt finished 14th in the All-Star race which was won by Jeff Gordon.

Throwbacks and honoring of the Earnhardt are not limited to just NASCAR. Recently Cincinnati Reds second baseman Scooter Gennett wore a jersey and cleats honoring the racer.

Dillon currently sits 19th in the Monster Energy NASCAR Cup Series point standings but is assured a playoff spot thanks to his win in the season opening Daytona 500. Dillon’s other career win came at Charlotte in 2017. 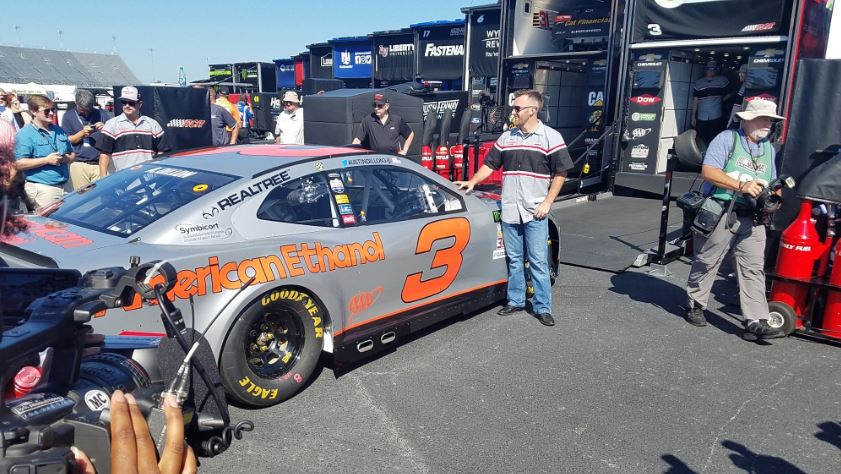 The grandson of team owner Childress, Dillon has run four Cup Series events at Darlington earning a career best fourth a season ago.

Austin Dillon and members of original No. 3 crew reveal his No. 3 car for #BojanglesSouthern500 at @TooToughToTame #NASCAR pic.twitter.com/ikPy9WjCjm

For all of the ontrack activity this week at Darlington be sure to check out our weekly Weekend Schedule.