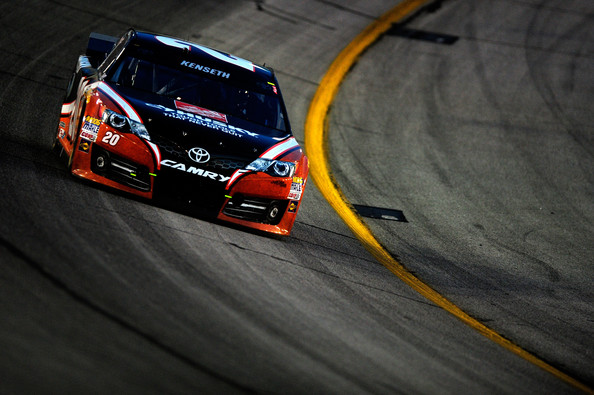 Matt Kenseth was unable to hold off Kasey Kahne on Sunday night at Atlanta Motor Speedway but the 2003 NASCAR Cup Series champion was able to clinch a spot in this years Chase with his second place finish.

Kenseth will entered the Chase regardless of where he finishes next weekend at Richmond, a track which historically has not been kind to the 42-year-old.

At Atlanta Kenseth would lead 53 laps but was running  off the lead when a late caution came out. Kenseth and his crew opted to take two tires but was unable to hold off Kahne who had gotten four fresh tires.