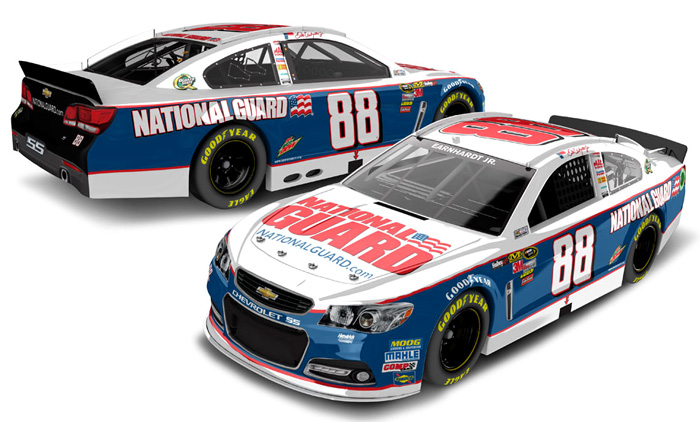 All that is nice but Earnhardt Jr.  is also loved by fans with their money. While the stock cars changed dramatically in 2013, one thing that remained the same was Earnhardts popularity among die-cast collectors. Earnhardt occupied not just the first, but the top three spots on the best-sellers list for Lionel Racing Collectibles.

Earnhardt Jr.’s famed No. 88 National Guard Chevrolet was the best-selling 1:24 scale die-cast car of the year, while his Diet Mountain Dew and National Guard/Man of Steel cars followed in second and third positions, respectively.

In fact the only other driver to appear on the list more than once was Hendrick Motorsports teammate Jeff Gordon. The complete list is shown below. 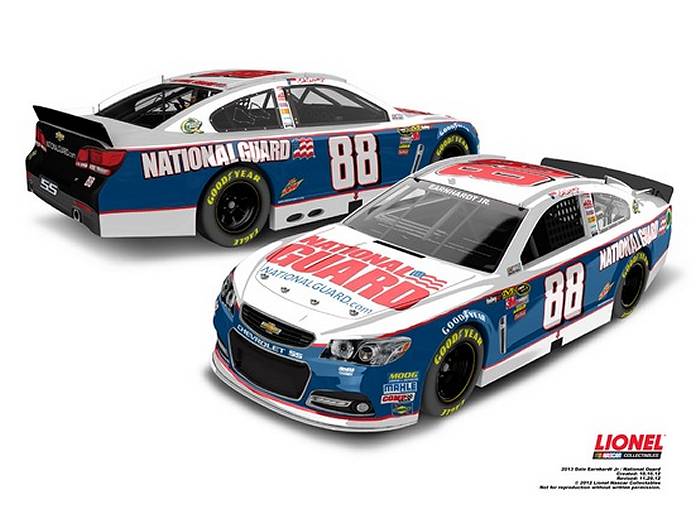 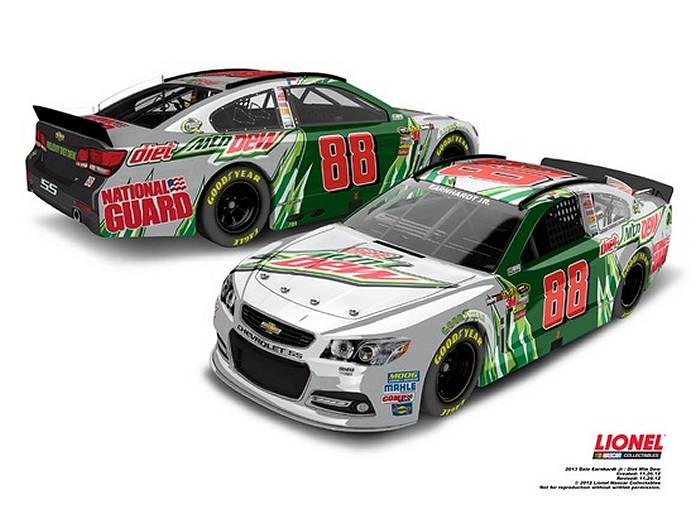 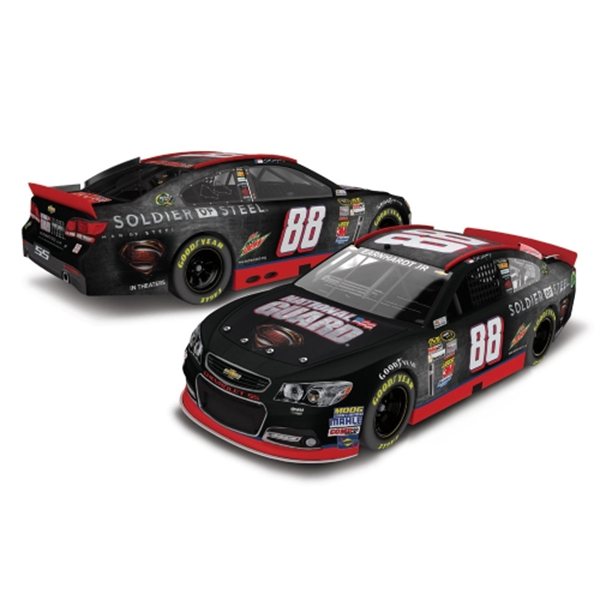 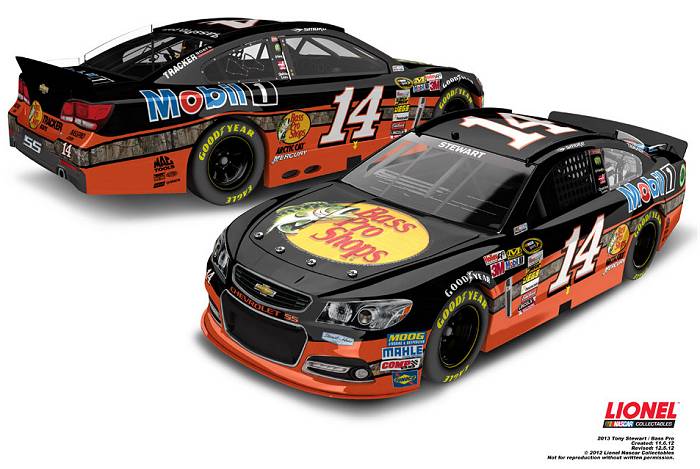 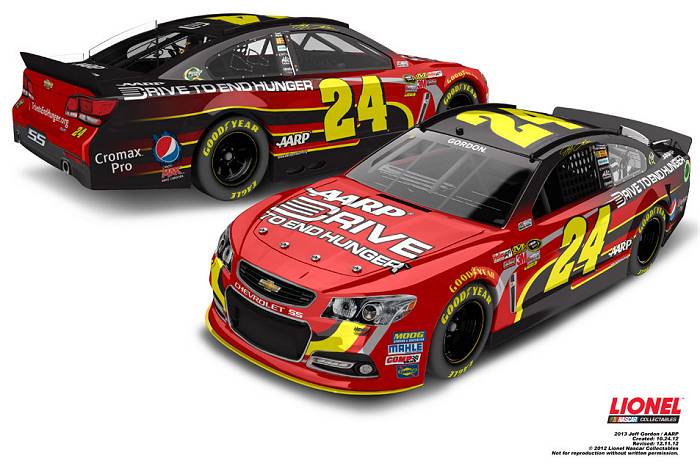 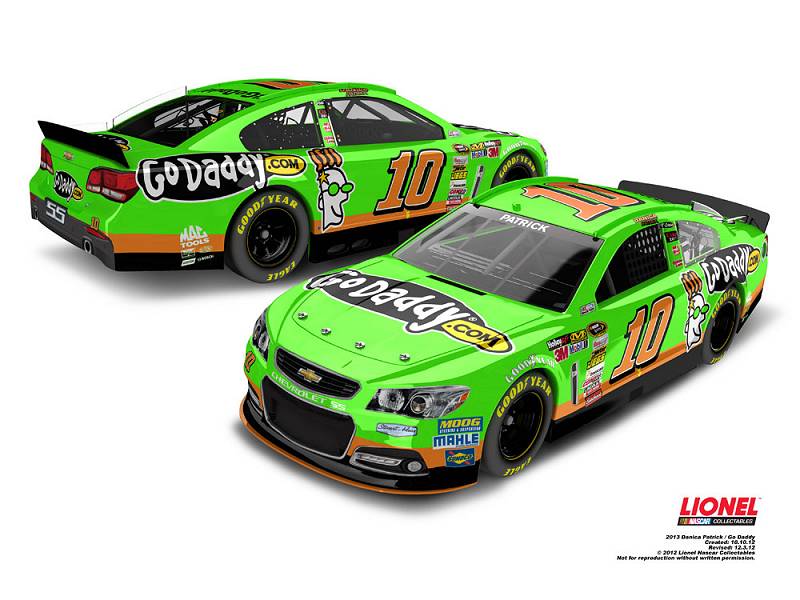 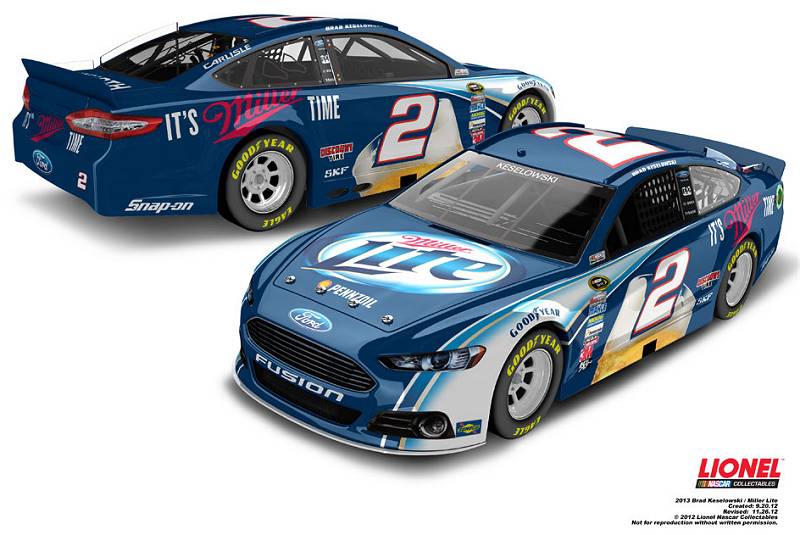 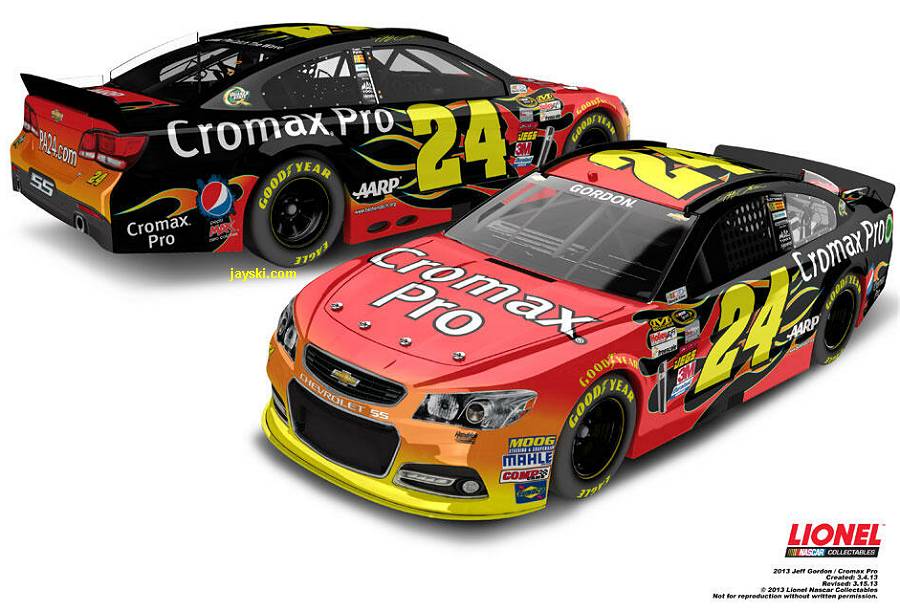 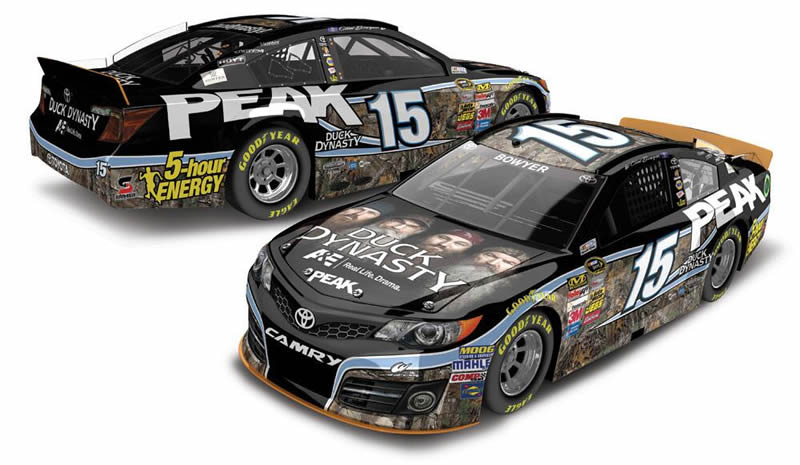 So did you buy any diecast this year? If so who and why? Sound off below in our comments section.