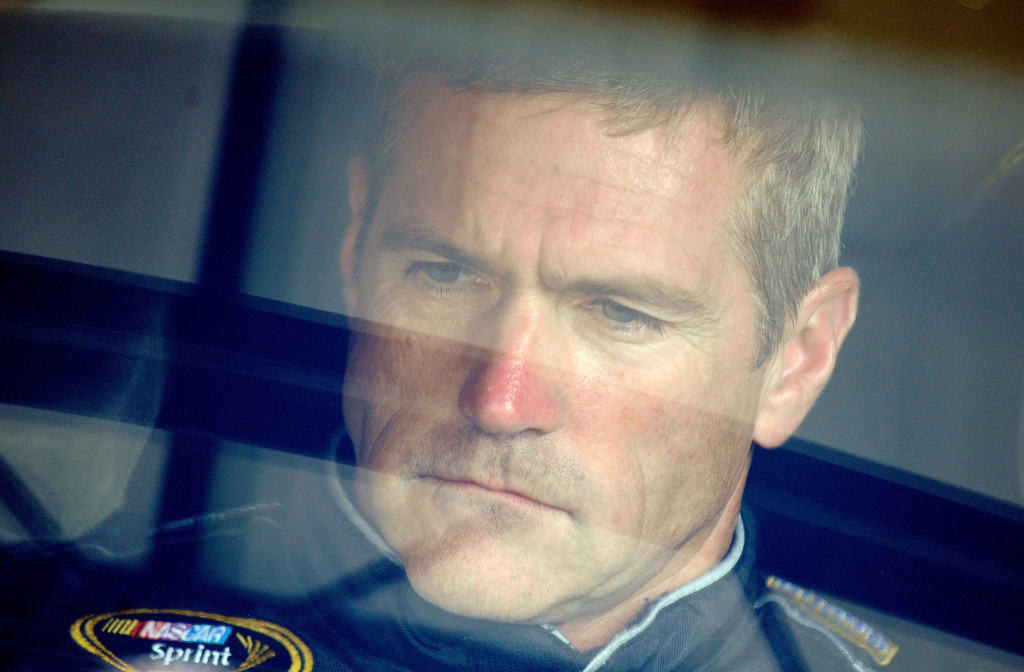 Former NASCAR Sprint Cup Series champion Bobby Labonte will drive a second car for Phoenix Racing in the Daytona 500. Labonte was approached recently by team founder James Finch about driving for him in the season opening race as the two have previously worked together.

Labonte drove for Finch during the 2010 season and again at Michigan in 2013.

Harry Scott, Jr., who purchased the team from Finch in 2013, said, “James continues to be a valuable part of our team and when he came up with the idea of running Bobby in a second car, I jumped at the opportunity to bring him back into the fold. Bobby is a veteran driver that can also provide valuable insight and leadership for Phoenix Racing.”

“I’m thrilled to be headed back to Daytona with Bobby Labonte,” said Finch. “I thank Harry Scott for this opportunity. He knew I would have to be weaned off racing, I can’t quit cold turkey.”

Labonte is just happy to have a car for the Great American Race.

“I am grateful and excited to return to Daytona with Phoenix Racing,” said Labonte. “The Daytona 500 is obviously a special event for everyone involved in the sport. I can’t wait to get back in the car for my 22nd Daytona 500.”

Labonte will drive other races for Phoenix Racing in 2014 which will be announced later.