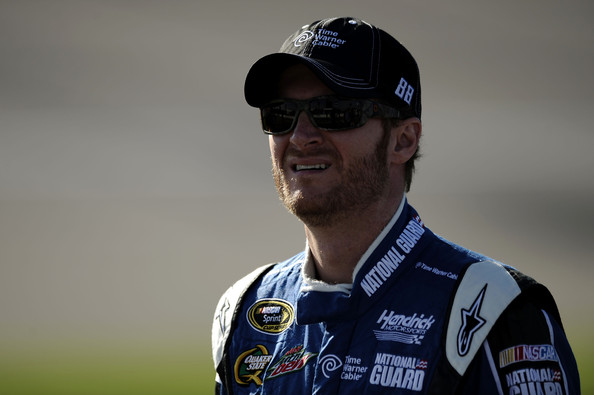 And the most popular driver in NASCAR is….

Earnhardt Jr. won the honor for the 11th year in a row. He should easily win it again next year as well.

With the selection of Earnhardt Jr. as the most popular driver this season he breaks a tie with Bill Elliott for most consecutive seasons as the Most Popular Driver. Elliott won the award a record 16 times, a number Earnhardt will have no problem breaking if he races long enough.