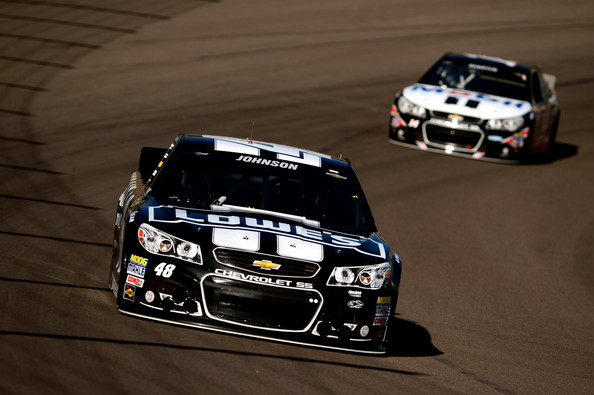 Jimmie Johnson won his sixth NASCAR Sprint Cup Series title. Johnson’s status as 2013 series champion was never in doubt this weekend as the driver of the No. 48 Chevrolet took it easy and coasted to a ninth place finish. Johnson simply needed to finish 23rd in order to win the title.

Kenseth did his best winning the pole and setting the pace in practice but in the end Johnson won it all again.