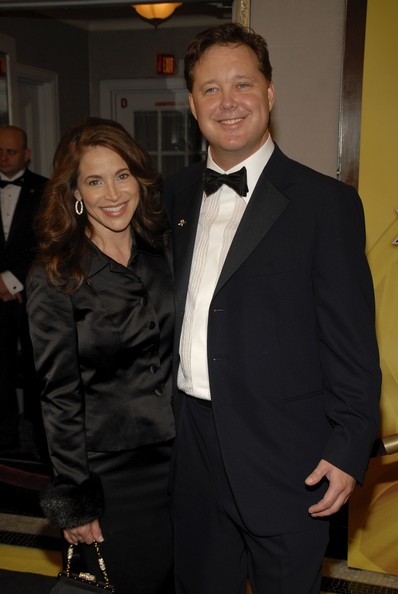 The divorce of NASCAR CEO Brian France and ex-wife Megan France has been finalized.

After a lengthy and nasty court battle the two sides reached an out of court settlement on September 26.

Court documents suggest that France is worth half a billion dollars as NBC Charlotte reports:

Documents showed that Brian France was worth half a billion dollars with homes in Charlotte and Florida, in addition he was entitled to three condos in Los Angeles worth $4M, three condos in Florida worth $1.8 million, a condo in New York’s Central Park valued at $10.6M; even the maid gets a $780,000 condo.

Under terms of the couples separation agreement Megan France got $32,000 a month in alimony, $100,00 a year for a nanny, a $3.2 millon home in Myers Park and $9 million for keeping the couples children in the Charlotte area.

Brian and Megan France were married twice and have two kids together. The second marriage ended in April of 2008.