So much for Home Depot being the primary sponsor for Matt Kenseth in 2013. The home improvement store will showcase its store brand ‘Husky’ tools on the No. 20 Toyota driven by Kenseth. 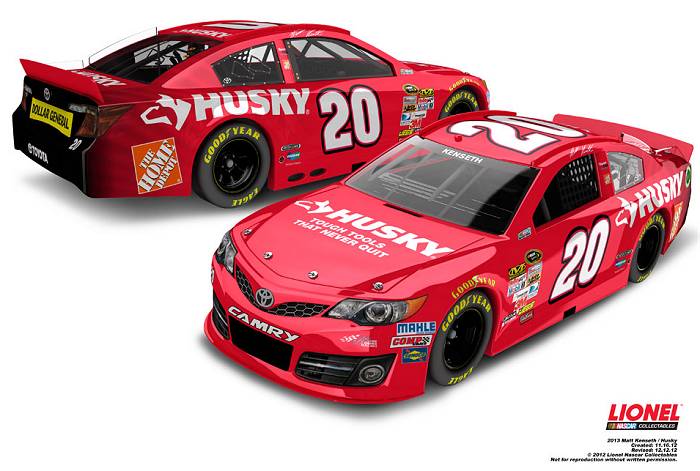 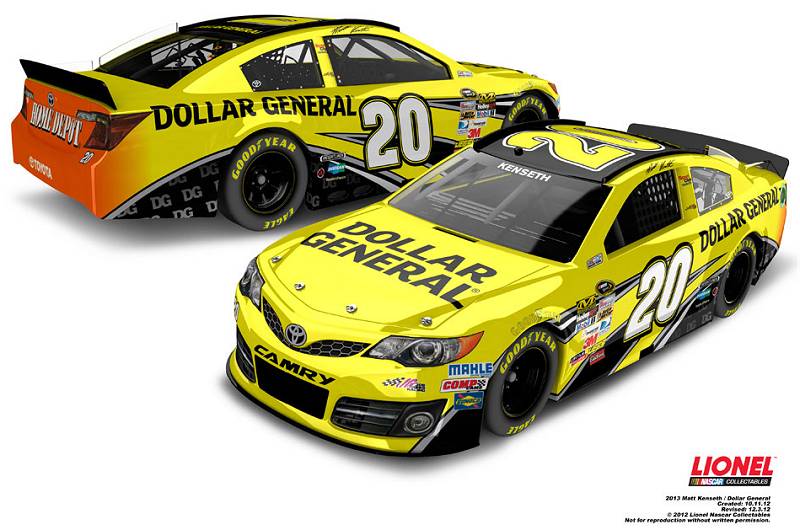