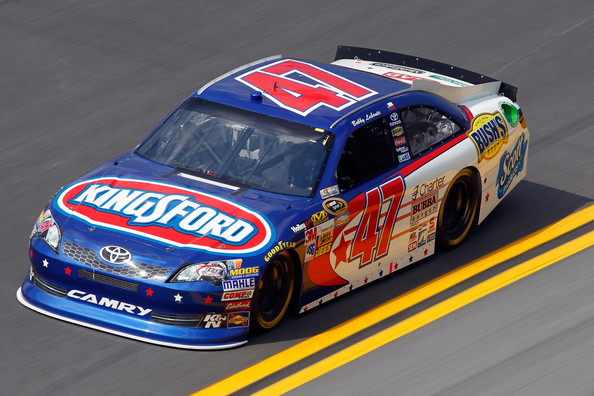 It has been talked about for some time. It is gaining traction once again. JTG Daugherty would like to expand to a second team, the latest cycling of this story comes from Mike Bagley. Bagley spoke to team co-owner Brad Daugherty who said the organization would like to add a second team early in the 2013 season.

Currently JTG Daugherty fields one car, the No. 47 Toyota driven by Bobby Labonte. Labonte’s best finish of the 2012 season was a ninth place finish at Martinsville. The 2013 season will mark his third with the organization.

Adding a second team would be a building step for the team who has done a good job at keeping their existing sponsors while branching off to pick up a few additional ones.