The NASCAR Sprint Cup Series championship hunt is down to the final two events. Jimmie Johnson holds a 9 point lead over Brad Keselowski following back-to-back wins at Martinsville and Texas.

This weekend the series heads to Phoenix International Raceway for the Advocare 500(k). The race will be 312 laps around a 1.0 mile track.

When the Sprint Cup Series raced at Phoenix earlier this year Denny Hamlin crossed the line ahead of Kevin Harvick by over seven seconds. Johnson finished fourth that day while Keselowski was one spot behind him in fifth. Clint Bowyer, who is still clinging to shrinking title hopes, finished 30th. 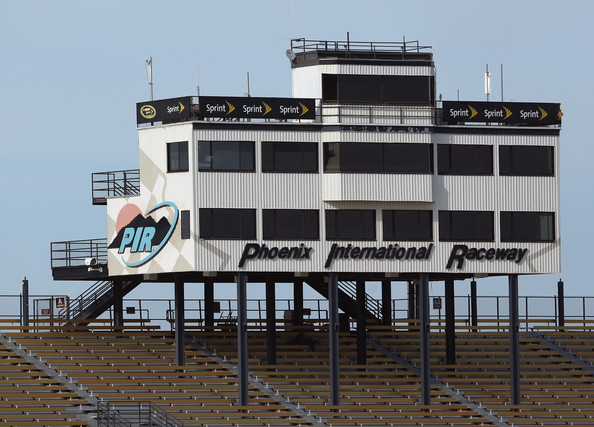