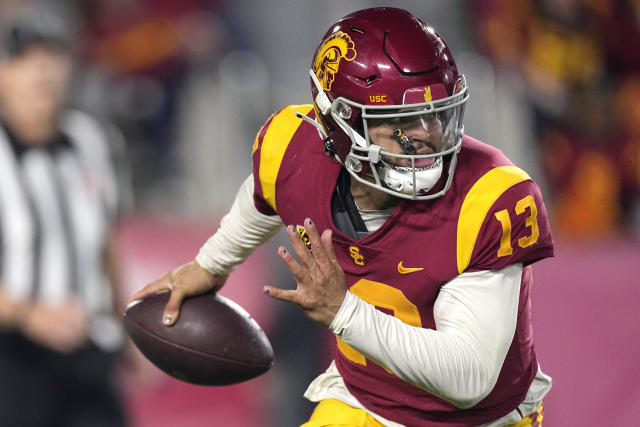 The No. 4 USC Trojans and the No. 11 Utah Utes will face off against one another on Friday for the Pac-12 title.

Allegiant Stadium in Las Vegas, NV, will play host to the game. Coverage of the game will air on FOX beginning at 8 pm ET.

The over/under for the game between USC and Utah is 68. USC enters as a 2.5 point favorite.

Utah defeated USC when the two schools met earlier this season. After trailing big, Utah allied back scoring a touchdown and two point conversion in the final minute for a 43-42 victory.