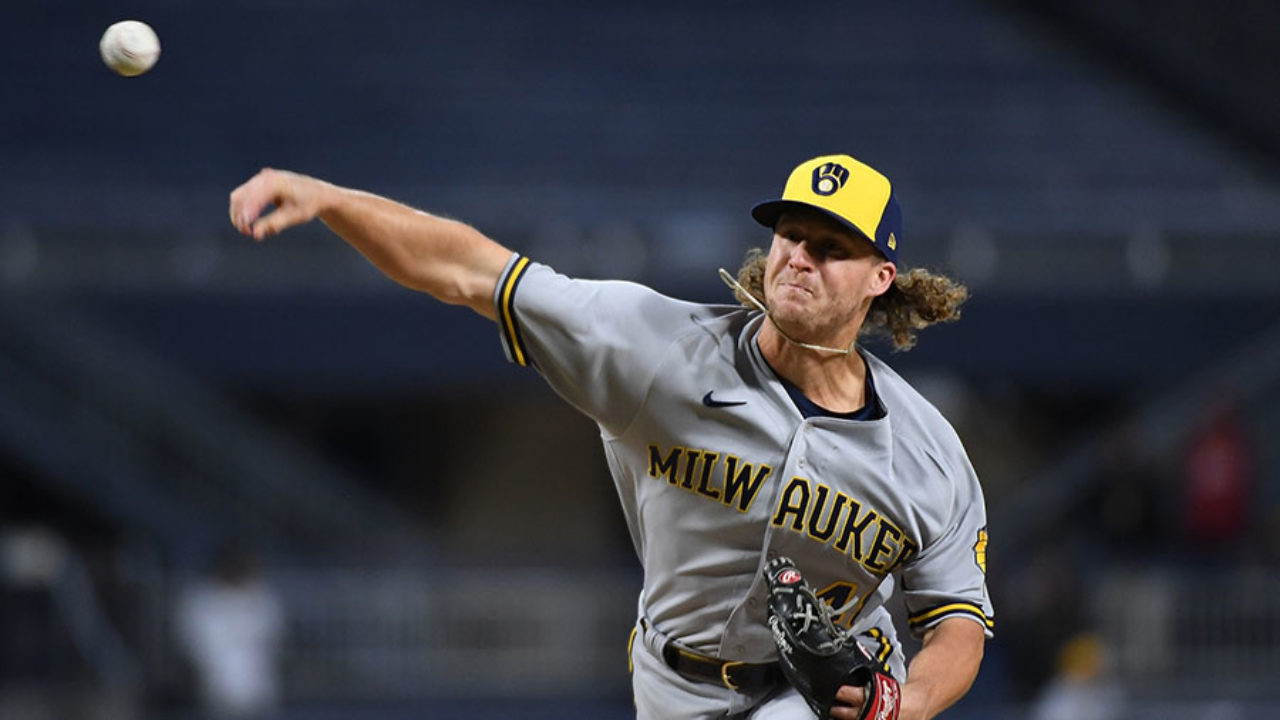 The Seattle Mariners have begun improving their bullpen with the addition of right handed pitcher Trevor Gott.

Gott, 30, appeared in 45 games last season for the Milwaukee Brewers posting a 3-4 record and a 4.14 ERA but was non-tendered a few seeks ago by the club.

A deal between Gott and the Mariners was first reported on Monday but not it can be termed official.

The Mariners also promoted Andy McKay to assistant general manager on Wednesday. McKay has been with the club since 2015.

The Kansas City Royals have signed Johan Camargo to a minor league deal for the 2023 season. Camargo spent last...
mlb

Jacob deGrom is leaving New York. The Rangers signed the 34-year-old deGrom to a five-year deal worth $185 million which...
mlb

Relief pitcher Jacob Webb has signed a minor league deal with the Angels. Webb, 29, is a perennial name mentioned...