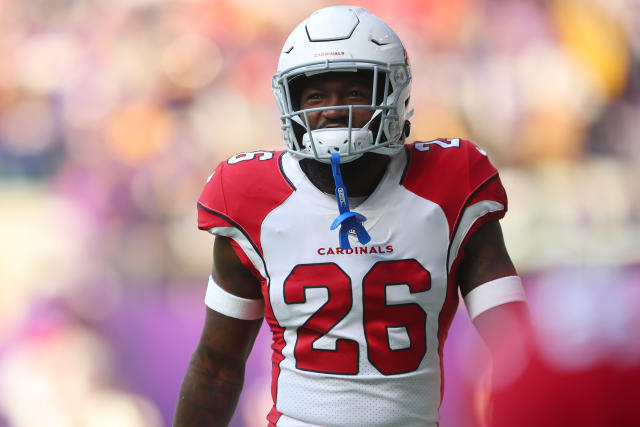 The Arizona Cardinals have released running back Eno Benjamin.

Benjamin played just one snap in the Cardinals’ Week 10 victory over the Los Angeles Rams. He had started three games this season for the team when James Conner was out with a rib injury.

On the season Benjamin had 299 rushing yards on 70 carries adding two touchdowns and 24 catches for 184 yards.

With Benjamin gone, the Cardinals not turn to sixth-round rookie Keaontay Ingram as the No. 2 back behind Conner.

Benjamin was a seventh round pick of the Cardinals in 2021 out of Arizona State. He appeared in nine games for the team during his rookie season.