Ty Gibbs moving to Cup Series, will drive No. 54 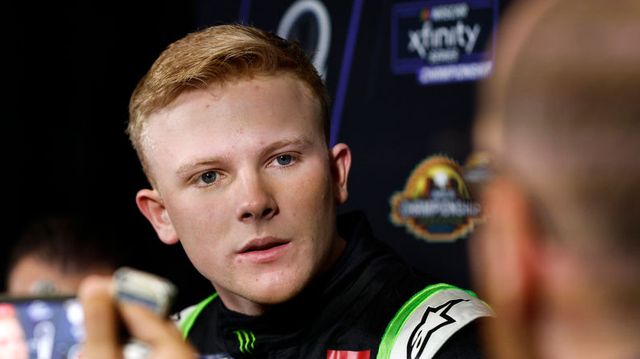 Ty Gibbs will move up to the NASCAR Cup Series for the 2023 season after claiming the Xfinity Series title in 2022.

Gibbs will drive the No. 54 Toyota Camry for Joe Gibbs Racing (JGR) next season. The move comes after the 20-year-old has collected 11 wins in the Xfinity Series over the past two seasons.

A spot in NASCAR’s top series was cleared for Gibbs when Richard Childress Racing and Kyle Busch announced in September that they had an agreement for the 2023 season. Busch had been at JGR since the 2008 season and had won 60 Cup Series events and two Cup titles during that span.

The Linebet app is a new online betting platform that has recently been launched in Bangladesh. This apk has...
News

Ty Dillon will be sponsored by Ferris Mowers in a select number of NASCAR Cup and Xfinity Series races...